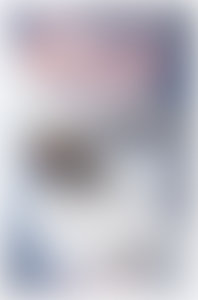 Matt Dickinson is a filmmaker and writer specializing in expedition cinematography. He has also worked extensively for National Geographic Television and the Discovery Channel, and in 1995 directed the Equinox science documentary on avalanches. His films have won numerous film festival awards. In 1996, amid the worst weather conditions on record, he made a successful ascent of Mount Everest’s notoriously difficult north face. He is the only British filmmaker to have filmed on the summit and returned alive. His experiences were recounted in his bestselling book, The Death Zone.

The Other Side of Everest