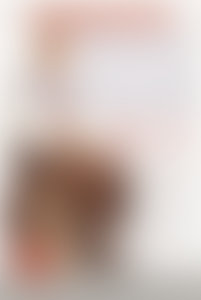 Bob Dole is recognized as one of the nation’s most prominent political figures of the twentieth century. Known for his effectiveness as a consensus builder in his thirty-five years in Congress, Senator Dole was the longest-serving Republican leader in Senate history. He was also chairman of the Republican National Committee, the 1976 Republican nominee for vice president, and the 1996 Republican nominee for president. He is currently serving as the chairman of the World War II Memorial campaign and as chairman of the International Commission on Missing Persons in Bosnia. Wounded in World War II, Senator Dole was awarded two Purple Hearts and a Bronze Star. He is married to Elizabeth Hanford Dole, president of the American Red Cross, and lives in Washington, D.C.