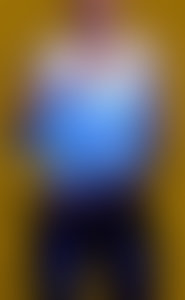 Eliot Fintushel has published short stories in Asimov’s, Analog, Strange Horizons, Amazing Stories, Lady Churchill’s Rosebud Wristlet, Crank!, and in the anthologies Jewish Sci-Fi Stories for Kids, Jewish Detective Stories for Kids, Nalo Hopkinson’s Mojo: Conjure Stories, and Polyphony 4. His fiction has appeared in the annual anthology The Year’s Best Science Fiction several times. He has been nominated for the Theodore Sturgeon Award and the Nebula Award, and has twice won the National Endowment for the Arts Solo Performer Award.

Breakfast with the Ones You Love