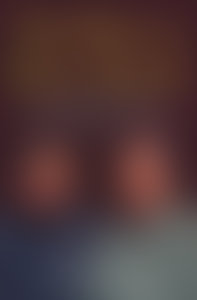 Ji Chaozhu was born on July 30, 1929, in the Shanxi Province of China. Throughout his decorated career, he has held posts in China’s Ministry of Foreign Affairs (where he was deputy director of the Department of Translation and Interpretation and deputy director of American and Oceanic Affairs). In 1982, he was appointed minister counselor of the Embassy of the People’s Republic of China in the United States of America, and has served as China’s ambassador to Fiji, Kiribati, Vanuatu, and the Court of St. James’s. From 1991 to 1996, he served as the under secretary-general of the United Nations. He currently resides in China with his wife.

The Man on Mao’s Right