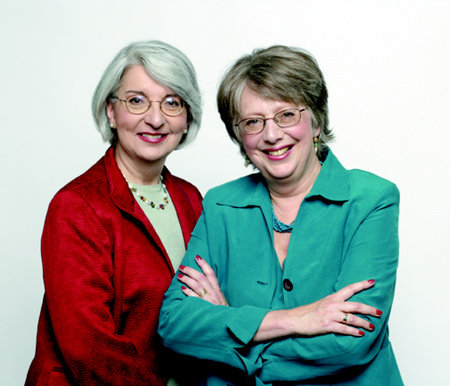 Joan Liebmann-Smith, PhD is a medical sociologist and award-winning medical writer. Her articles have appeared in American Health, Ms., Newsweek, Redbook, Self, and Vogue, and she has appeared on numerous television talk shows, including The Oprah Winfrey Show and The Today Show. She has a daughter, Rebecca, a cat, Fazelnut, and lives with her husband, Richard—also a writer—in New York City.