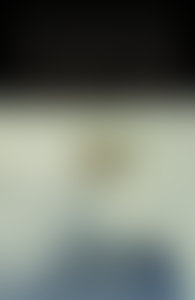 D. T. Max was born and raised in New York City and graduated from Harvard in 1984. He has been an editor at Washington Square Press, Houghton Mifflin, and The New York Observer. For the past eight years, he has reported mostly for The New York Times Magazine. His work has also appeared in the Los Angeles Times, The Wall Street Journal, San Francisco Chronicle, and Chicago Tribune. He lives outside Washington, D.C., with his wife, their two young children, and a rescued beagle named Max.

Sign me up for news about D. T. Max and more from Penguin Random House

The Family That Couldn’t Sleep