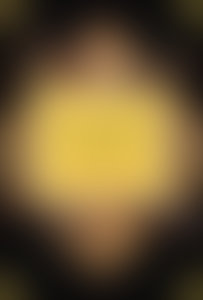 Chika Unigwe was born in Nigeria and now lives in Belgium with her husband and four children. She was a 2008 UNESCO-Aschberg fellow and a 2009 Rockefeller Foundation fellow (at the Bellagio Center), and she holds a Ph.D. from the University of Leiden. She is the recipient of several awards for her writing, including first prize in the 2003 BBC Short Story Competition and a Commonwealth Short Story Competition award. In 2004 she was shortlisted for the Caine prize for African Writing. Her stories have been on BBC World Service and Radio Nigeria. Her first novel, De Feniks, was published in Dutch in 2005.