Welcome to Week 2 of The Scary Sixteen!

The Penguin Random House team has come up with sixteen spine-tingling, spook-tastic contenders in four classic book categories that’ll make you sleep with the light on. Vote every week in a new round to determine the ultimate terrifying read!

Each week, there will be a drawing to see who wins a set of the Penguin Horror Classics set, edited by lifelong horror literature lover, Guillermo Del Toro.

Meet this week’s kickoff contenders: vote for one of each of these match-ups, and enter HERE for a chance to win the prize. Follow on social media and share your thoughts with the hashtag #scarysixteen.

The Ruins vs. Bloodcurdling Tales of Horror and the Macabre: The Best of H. P. Lovecraft
A book which will cause you to fear your garden takes on an author whose stories will haunt your dreams…It’s the book Stephen King called “the best horror novel of the new century” versus the author King hailed as “the 20th Century’s greatest practitioner of the classic horror tale.”

Haunted vs. The Fall of the House of Usher and Other Writings In Haunted, eighteen wanna-be writers set off on a retreat but instead are trapped in an abandoned theater by a mysterious benefactor with unknown motives – the result is twenty three of the most disturbing, stomach-churning stories you’ve ever dared to read. Beating hearts, swinging pendulums and speaking ravens all haunt the definitive collection of short stories from the master of the genre–Edgar Allan Poe–in The Fall of House of Usher and Other Writings. Which collection of haunted tales make you want to sleep with the lights on?

The Winter People vs. The Haunting of Hill House

Where’s the worst place to spend a night? In an old house in a small Vermont town with a history of ghosts, sightings, and altogether creepy occurrences over the last 100 years or the notorious Hill House that arouses your paranormal curiosity and while gathering its powers to make unsuspecting visitors its own?

The Turn of the Screw vs. The Little Stranger   In these two novels, Henry James and Sarah Waters explore the nature of evil – and the apparently inevitable creepiness of English country estates. Which epically haunting masterpiece makes you jump at every bump in the night – the gothic classic or the 2009 Man Booker nominee?

Click the image below to see the full-size bracket, and check back next week to find out who survived the first round! 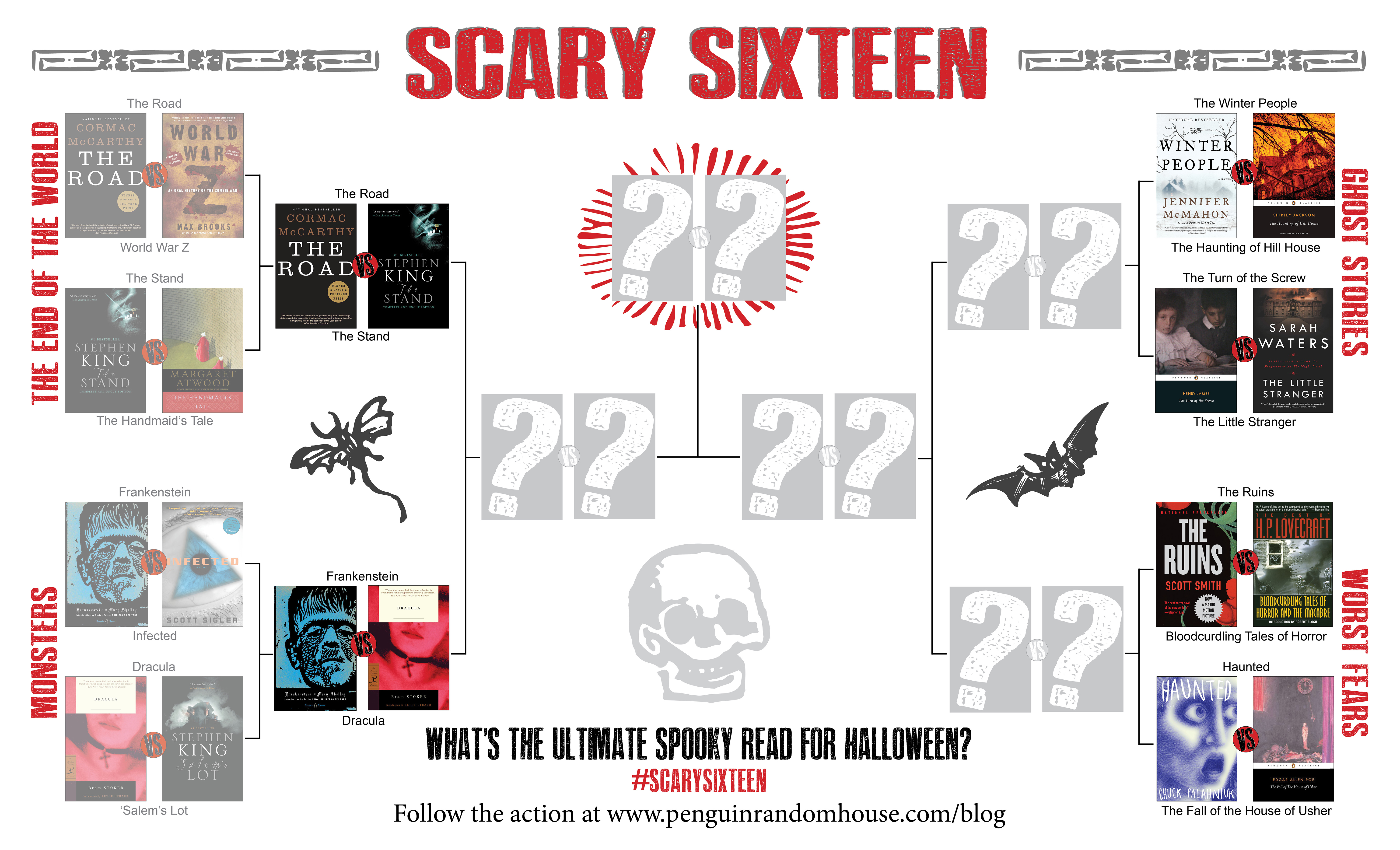 If you haven’t read the books mentioned above, check them out here! 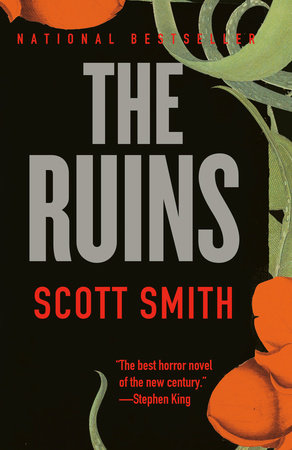 Trapped in the Mexican jungle, a group of friends stumble upon a creeping horror unlike anything they could ever imagine.Two young couples are on a lazy Mexican vacation–sun-drenched days, drunken nights, making friends with fellow tourists. When the brother of one of those friends disappears, they decide to... Read more > 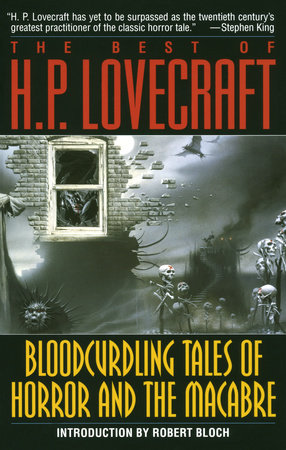 Bloodcurdling Tales of Horror and the Macabre: The Best of H. P. Lovecraft

“H.P. Lovecraft has yet to be surpassed as the twentieth century’s greatest practitioner of the classic horror tale.”—Stephen King

This is the collection that true fans of horror... Read more > 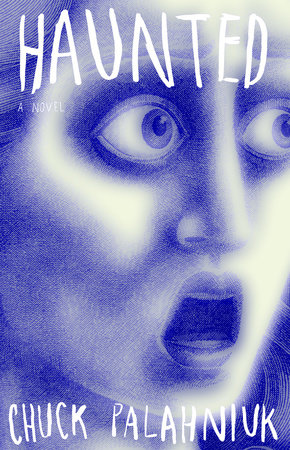 Haunted is a novel made up of twenty-three horrifying, hilarious, and stomach-churning stories. They’re told by people who have answered an ad for a writer’s retreat and unwittingly joined a “Survivor”-like scenario where the host withholds heat, power, and food. As the storytellers grow more desperate, their... Read more > 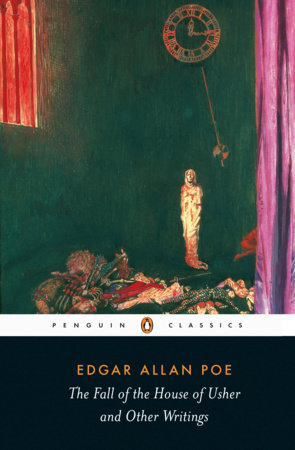 The Fall of the House of Usher and Other Writings

This selection of Poe's critical writings, short fiction and poetry demonstrates an intense interest in aesthetic issues and the astonishing power and imagination with which he probed the darkest corners of the human mind. "The Fall of the House of Usher" describes the final hours of a family tormented by tragedy... Read more > 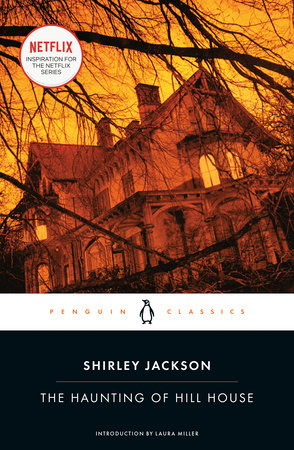 First published in 1959, Shirley Jackson’s The Haunting of Hill House has been hailed as a perfect work of unnerving terror. It is... Read more > 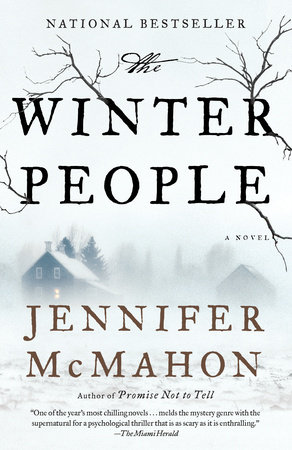 The New York Times bestselling author of The Invited will shock you with a simmering psychological thriller about ghostly secrets, dark choices, and the unbreakable bond between mothers and daughters.

West Hall, Vermont, has always been a town of strange disappearances and old legends. The most mysterious is that... Read more > 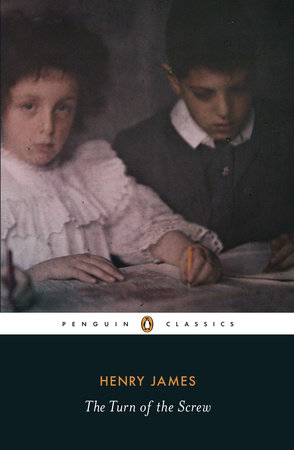 A chilling ghost story, wrought with tantalising ambiguity, Henry James's The Turn of the Screw is edited with an introduction and notes by David Bromwich in Penguin Classics.

In what Henry James called a 'trap for the unwary', The Turn of the Screw tells of a nameless young governess sent to a country house to... Read more > 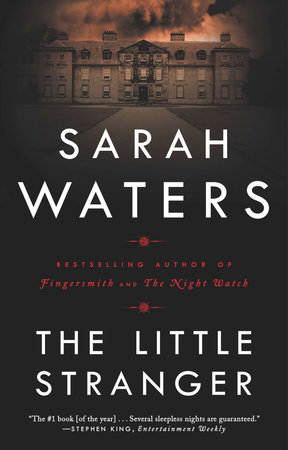 One postwar summer, in his home in rural Warwickshire, Dr. Faraday is called to a patient at Hundreds... Read more >

If you’d prefer to buy from an independent bookseller, check out IndieBound to find a bookstore near you.

Check back next week to see who’s made the cut!