Celebrating Frank Sinatra on his Birthday

Today, December 12th, would have been Frank Sinatra’s 100th birthday.

In honor of his life and music, we’ve put together a playlist of the some of the many beautiful songs from Sinatra.

If you’re looking for a book all about Sinatra, look no further: 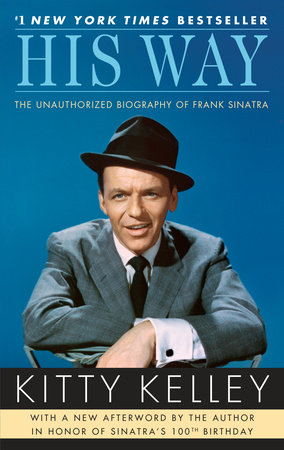 This is the book that Frank Sinatra tried—but failed—to keep from publication, and it’s easy to understand why. This unauthorized biography goes behind the iconic myth of Sinatra to expose the... Read more > 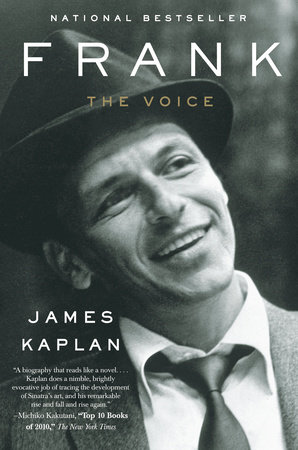 Frank Sinatra was the best-known entertainer of the twentieth century—infinitely charismatic, lionized and notorious in equal measure. But despite his mammoth fame, Sinatra the man has remained an enigma.  Now James Kaplan brings deeper insight than ever before to the complex psyche and turbulent life behind that... Read more > 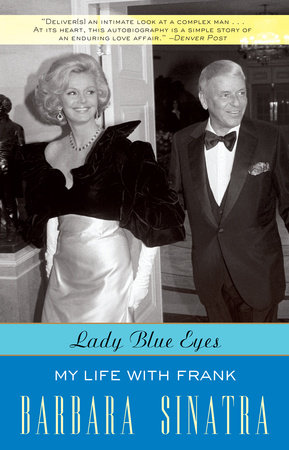 Barbara Sinatra’s first public love letter to the husband she adored, she celebrates the sensational singer, possessive mate, sexy heartthrob, and devoted friend that she found in Frank in Lady Blue Eyes.

For more than two decades, Barbara was always by Frank Sinatra's side, traveling the globe and hosting... Read more > 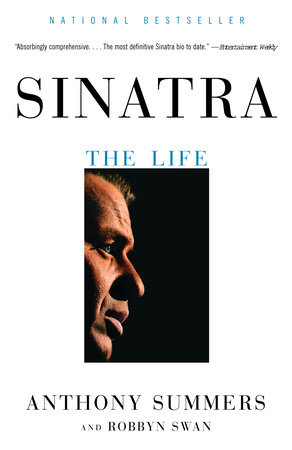 By Anthony Summers and Robbyn Swan

Packed with revelations, this is the first complete account of a career built on raw talent, sheer willpower--and criminal connections. Anthony Summers--bestselling author of Goddess: The Secret Lives of Marilyn Monroe--and Robbyn Swan unveil stunning new information about Sinatra’s links to the Mafia, his... Read more >