The Life of a Book: An interview with Sales Manager Megan Sullivan about LITTLE FIRES EVERYWHERE 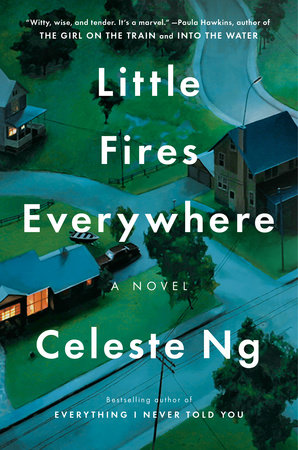 Ever wonder how a book makes it from the author’s mind to a reader’s shelf? We’ve we delved deep into two very different books before: But What If We’re Wrong? by Chuck Klosterman and Gemina by Amie Kaufman and Jay Kristoff.

This time, we’re so excited to host an interview series all about Little Fires Everywhere, the second book by Celeste Ng. Her first book, Everything I Never Told You, was a smash hit and ever since fans have been waiting with bated breath.

In the coming weeks, we’ll interview different people who have been a major part of making the book: a marketer, the book designer, a sales representative, and finally, Celeste herself!

This week’s interview is with sales manager Megan Sullivan.

Tune in next week for the next interview in this series, and learn more about the book below: 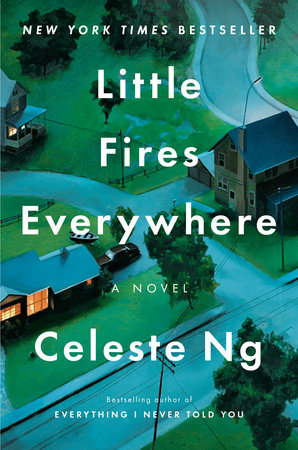 “To say I love this book is an understatement. It’s a deep psychological mystery about the power of motherhood, the intensity... Read more >