Congratulations to Masha Gessen, Winner of the 2017 National Book Award for Nonfiction!

Masha Gessen was honored Wednesday night with the National Book Award for Nonfiction for her book, The Future is History.

This is the fifth consecutive year in which Penguin Random House authors have won at least one National Book Award as recognized by the respective panels of judges in each of the four categories.

Read more about our other finalists for the 2017 National Book Awards. 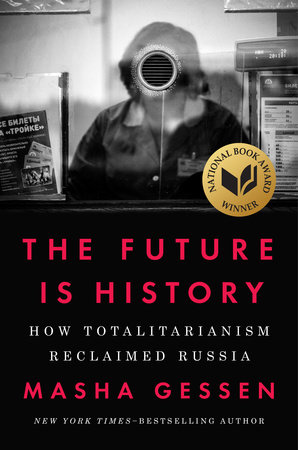 The Future Is History

WINNER OF THE 2017 NATIONAL BOOK AWARD IN NONFICTION