In-flight magazines are my weakness. It doesn’t matter how many books I’ve brought with me to read or how much work I have to do, on a plane I always end up reading the in-flight magazine, at least for the first leg of the journey.

A few years ago, the article that caught my interest was one about making your own luck. I’m of Irish heritage so luck is a big deal for me. I pick up pennies, toss salt over my shoulder, have a horseshoe hanging in my house somewhere — you get the picture — so I was intrigued. The long and short of the article was that the people who are statistically luckier than the rest are the ones who are paying attention to the world around them. Hmm. 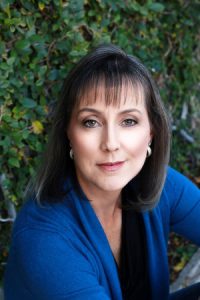 Fast forward a few months, I arrived in New York City to meet with my editor. I was there on other business but wanted to pop in and see where the magic behind the books happens. The visit was…peculiar. Offices were half packed, people were clearly moving around, and there was a sense of unease in the air the likes of which I had lived through once before during the recession as a librarian in Phoenix. In this case, my publisher had recently merged with another. It was clear that big changes were happening.

Normally, I would have been reassured by an “everything’s fine” and a smile, but this time I knew better because I was paying attention. When the opportunity presented itself, I asked my editor directly what else she thought I might write besides traditional mysteries, since I now feared they were going to go the way of the Dodo. She observed that if I took all of the dead bodies out of my mysteries what I really had going on was romantic comedy and that she would be delighted if I would give that a go. So I did.

Well, after thirty mysteries in five different series, I had a rhythm going with the whole dead body, red herrings, multiple suspects, and you turn yourself around sort of writing hokey pokey. A straight romantic comedy with no dead body? Huh. Come to find out those dead bodies really move a plot along.

I frequently hear people say that writing romance is easy. Yeah, no. I’m a child of the 80’s, one of the original latch key kids, who was raised on after school specials and sitcoms. I am incapable of having a problem that lasts longer than twenty-two and a half minutes because I run out of coping skills at the commercial break. Trying to write a one-hundred-thousand-word novel with legit conflicts between the hero and heroine that do not involve finding a dead body at any point? Oh, man, I had to dig deep. I had to raise my game. This was really hard!

Thankfully, the one mainstay I have is humor. Whether in life or in fiction, if I am not laughing I am tapping out — probably all of those sitcoms are to blame. Either way, I write the punch lines to the laugh track in my head, and I know it’s going well when I snort-laugh while writing. I’ve finished three romantic comedies now, and some commonalities have come to light in the fictional worlds, both mystery and romance, that I create. The characters are quirky, the settings cozy, the humor is on point, and the relationships are heartwarming, whether my characters are solving a crime or falling in love. When I stepped back and could see my voice working in both genres, it made me realize I could write successfully in any genre that caught my interest. Look out science fiction/ fantasy, here I come!

I’ll be doing a lot of flying in the next year and, believe me, I’m going to be reading the in-flight magazine and paying attention. 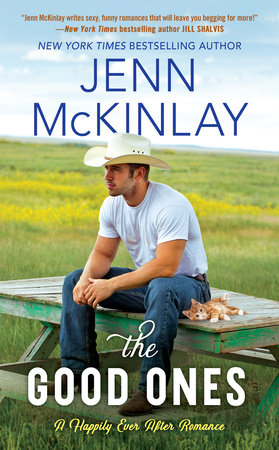 A romance bookstore owner finds her own happily ever after with a single dad in a new romance series from the New York Times bestselling author of Every Dog Has His Day.

Ryder Copeland is an accomplished architect and one heck of a father...not to mention tall and sexy. He's everything a hero should be, and Lord... Read more > 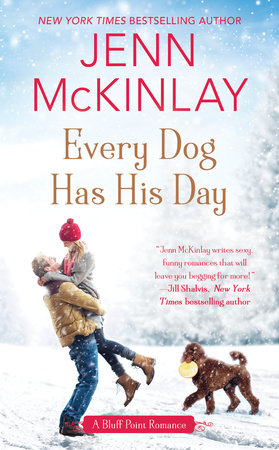 Every Dog Has His Day

A stray kitten and a rambunctious poodle bring together a small-town bachelor and a single mother in the latest romance set in Bluff Point, Maine. 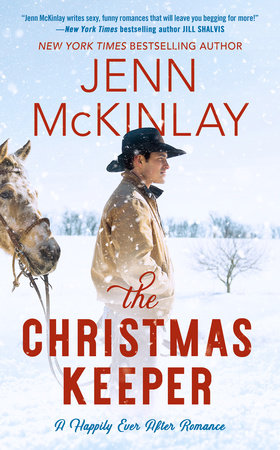 True love and holiday cheer combine for an unforgettable romance in this second Happily Ever After novel featuring a North Carolina bookstore from the New York Times bestselling author of The Good Ones.

All he wants for Christmas…

The second Joaquin Solis saw Savannah Wilson, he knew she was destined to be his... Read more >