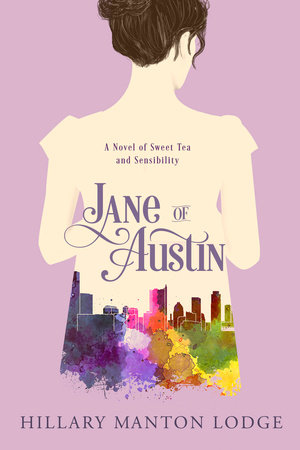 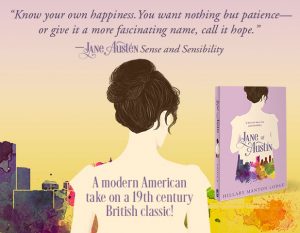 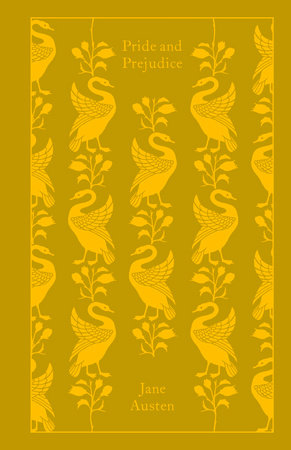 For many of us, a love of reading starts at home. For Mother’s Day, let’s celebrate our inspiring moms by sharing a few of their favorite books. Four Penguin Random House employees explain which titles are especially meaningful to them and to their mothers.

“My mother and I have both read Pride and Prejudice by Jane Austen many, many, many times. I remember discussing the book with my mom when I couldn’t have been more than twelve and again more recently when I read this classic as a woman in my 40s. In our most recent discussion, my mom and I marveled at the subtleties that stand out the more one has lived, details such as how very quickly Elizabeth Bennet’s feelings for Mr. Darcy turn from distain to admiration once she has witnessed the grounds of Pemberley (seriously, no sooner has her carriage pulled up to the front door than she is swooning for the guy!). Also the bigger picture. As a girl I was furious with Mr. Darcy for his treatment of Elizabeth Bennett but, in the final analysis, Elizabeth’s pride was just as vicious as Mr. Darcy’s prejudice. Pride and Prejudice, two big vices to watch out for! I will always treasure the conversations I’ve had with my mom about this favorite book.”

Turns out Pride & Prejudice is a popular favorite… 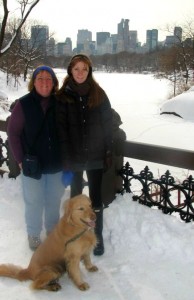 “Every time I read the book or watch the movie it’s something I get to share with my youngest daughter.  We both love it so much, we’re always quoting it to each other!” 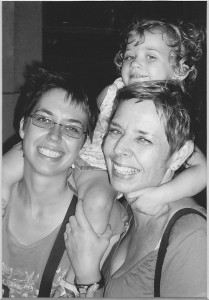 “My mum was a teacher and her favorite author was Roald Dahl, which she often read to us as kids. The BFG was my favorite because the main character is Sophie, like me. My mum sadly passed away 6 years ago so she didn’t get to meet two of her granddaughters. But I’m lucky enough to have several of her Roald Dahl books (with her name written inside so they didn’t get lost at school), which I read to my children. It’s a lovely reminder of her.” 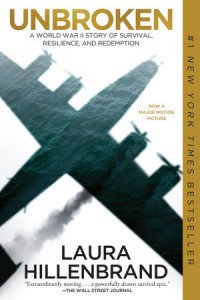 “One of my mom’s favorite books is Unbroken by Laura Hillenbrand. My mom is inspired by this true(!) story of Louis Zamperini’s endurance and courage. It’s a miracle that Zamperini survived a plane crash, starvation, and torture—not to mention post-traumatic stress disorder. Just when you think that things couldn’t get any worse for him, they do. But he doesn’t just survive all the terrible things that happen to him, he learns to forgive and live a full and happy life. Zamperini’s story is a testament to the power of grace and forgiveness.”

Grab a new book to share with the mother in your life!