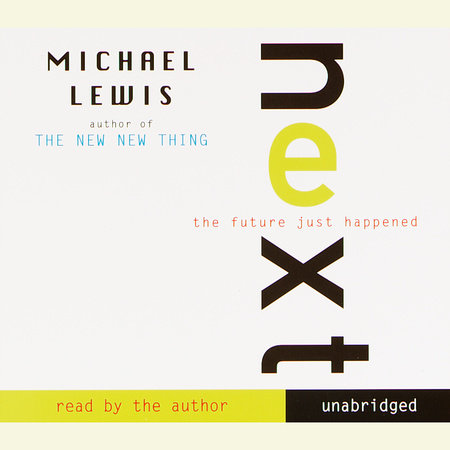 In Liar’s Poker barbarians seized control of the bond markets. In The New New Thing some guys from Silicon Valley redefined the American economy. Now, with his knowing eye and wicked pen, Michael Lewis reveals how the Internet boom has encouraged great change in the way we live, work, and think. He finds that we are in the midst of one of the greatest revolutions in the history of the world, and the Internet is a weapon in the hands of revolutionaries. The old priesthoods-lawyers, investment gurus, professionals in general-have been toppled. The amateur, or individual, is king: fourteen-year-old children manipulate the stock market; nineteen-year-old take down the music industry; and wrestlers get elected to public office. Deep, unseen forces seek to undermine all forms of collectivism, from the mass market to the family. Where does it all lead? And will we like where we end up? 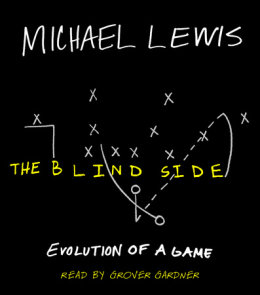 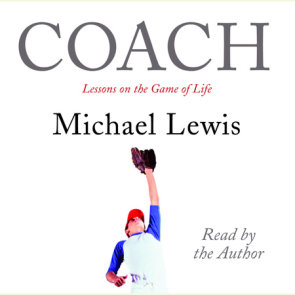 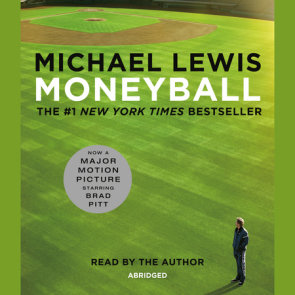 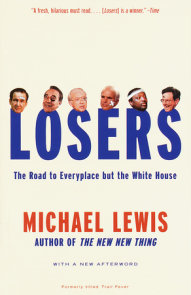 See all books by Michael Lewis

Michael Lewis is the bestselling author of Liar’s Poker, Moneyball, The Blind Side, and Flash Boys. He lives in Berkeley, California, with his wife and three children.

Next does not come too late to the crash-and-burn Internet book fest. It come just in time—at the speed of a falling safe. —USA Today