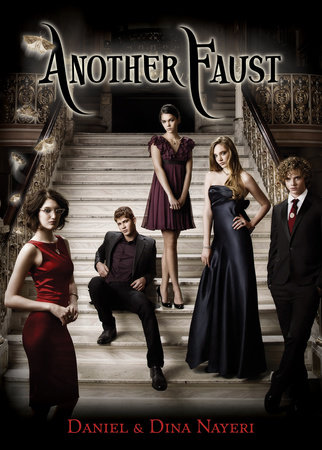 By Daniel Nayeri and Dina Nayeri

By Daniel Nayeri and Dina Nayeri

A devilish debut by a brother-sister team invites us into the world of the elite Marlowe School, where some gifted students are having a hell of a year.

One night, in cities all across Europe, five children vanish — only to appear, years later, at an exclusive New York party with a strange and elegant governess. Rumor and mystery follow the Faust teenagers to the city’s most prestigious high school, where they soar to suspicious heights with the help of their benefactor’s extraordinary “gifts.” But as the students claw their way up — reading minds, erasing scenes, stopping time, stealing power, seducing with artificial beauty — they start to suffer the sideeffects of their own addictions. And as they make further deals with the devil, they uncover secrets more shocking than their most unforgivable sins. At once chilling and wickedly satirical, this contemporary reimagining of the Faustian bargain is a compelling tale of ambition, consequences, and ultimate redemption. 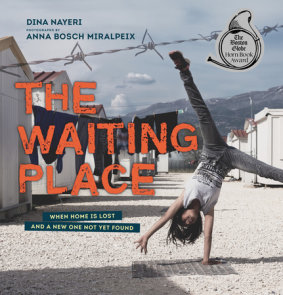 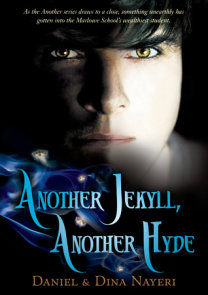 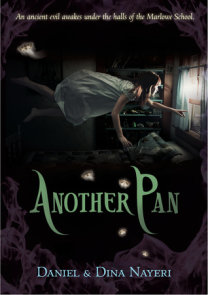 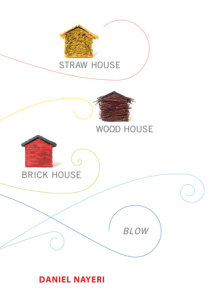 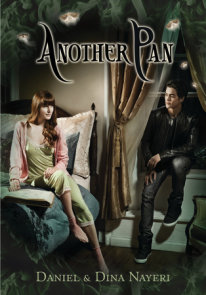