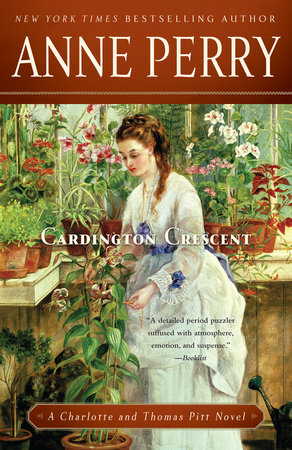 A Charlotte and Thomas Pitt Novel

Part of Charlotte and Thomas Pitt

When the womanizing aristocrat George March is found dead over his morning coffee, the immediate concern of his shocked Cardington Crescent household is quieting the scandal as discreetly—and quickly—as possible. Unfortunately for March’s wife, Emily, that means accusing her of the murder. But the family does not take into account Emily’s beloved sister, who is none other than the indomitable Charlotte Pitt. Together, Charlotte and her husband, police inspector Thomas Pitt, take on the seemingly irreproachable, upper-crust March clan and uncover an insidious web of corruption and depravity that leads them from the elegant Crescent town house to the hideous London slums, and from genteel society to murder—again.

Also in Charlotte and Thomas Pitt 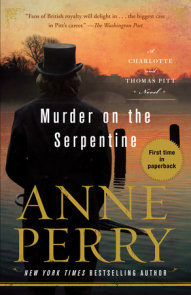 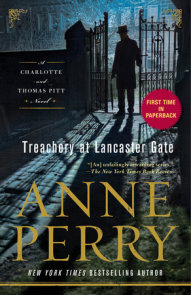 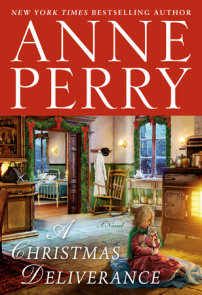 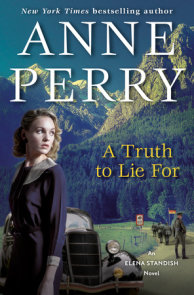 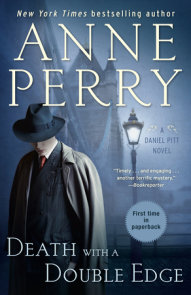 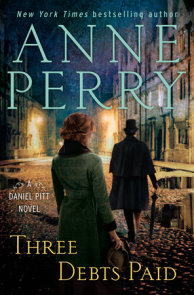 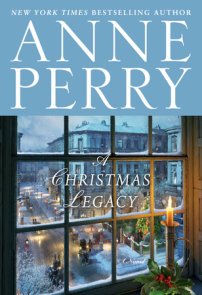 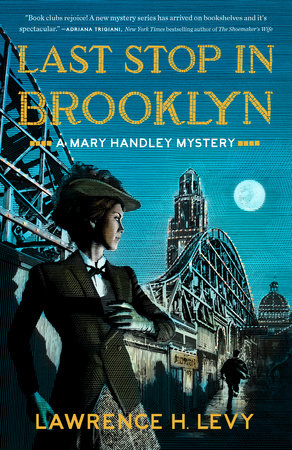 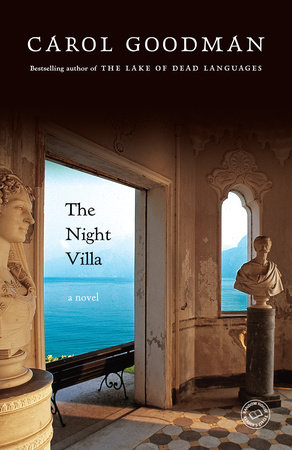 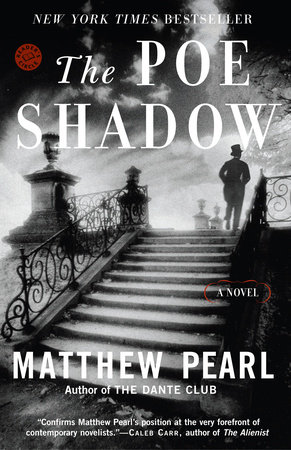 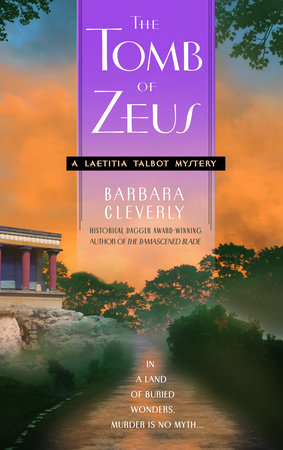 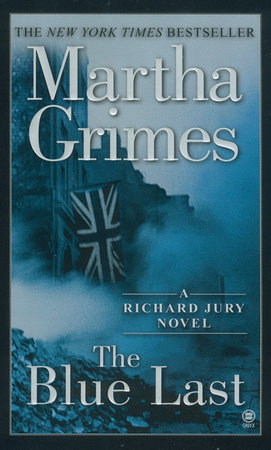 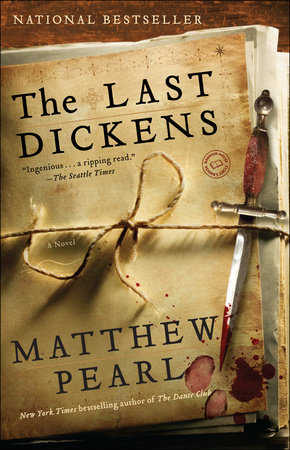 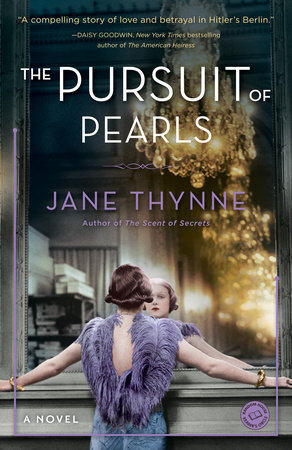 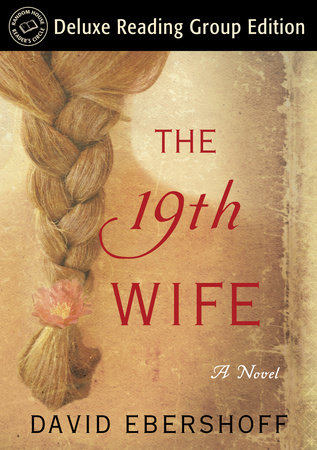