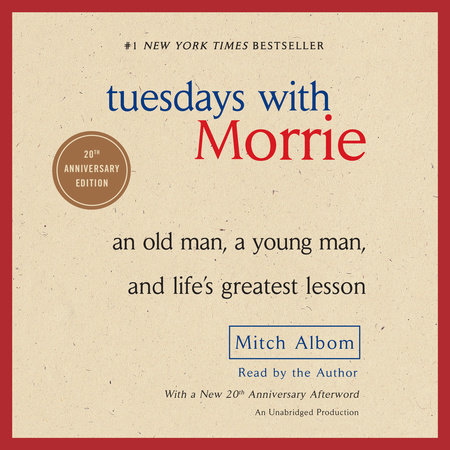 Gift from the Sea

Everything Happens for a Reason

Daring Greatly
Back to Top