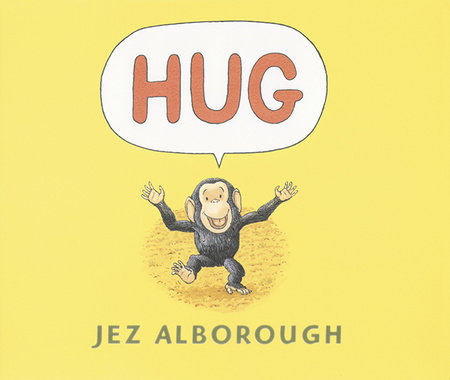 About Hug Lap-Size Board Book

“Like a wordless book, the story unfolds through a series of expressive pictures. . . . Alborough makes clear . . . the elation the animals gain from their shared affection.” — Publishers Weekly (starred review)

Bobo needs a hug. But his friends don’t seem to understand. “Hug,” he implores, time and again. Time and again his puzzled pals — from the smallest chameleon to the tallest giraffe — shrug and cuddle with their jungle mothers. As the lonely chimp’s plea escalates, his friends grow concerned. Can the elephants lead Bobo to his heart’s desire? Jez Alborough transforms a total of three words — and some of the most tenderly expressive animals ever created — into an endearing tribute to love and belonging. 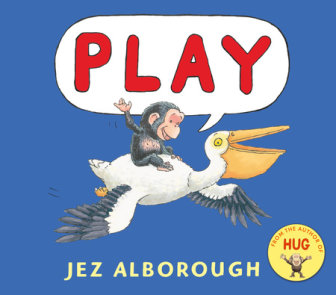 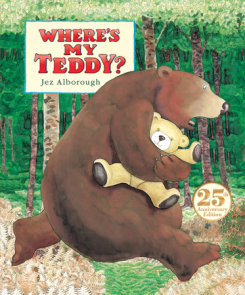 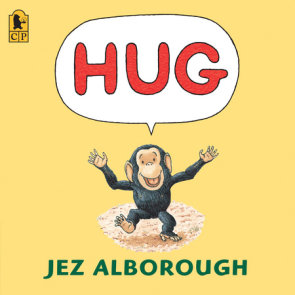 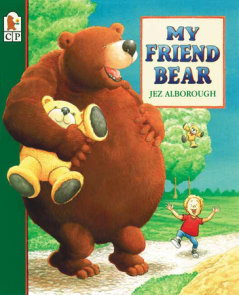 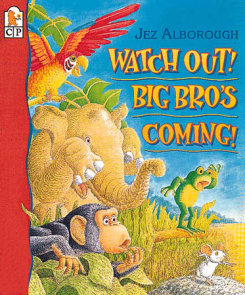 See all books by Jez Alborough 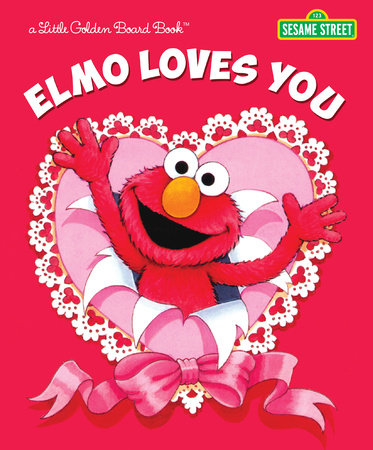 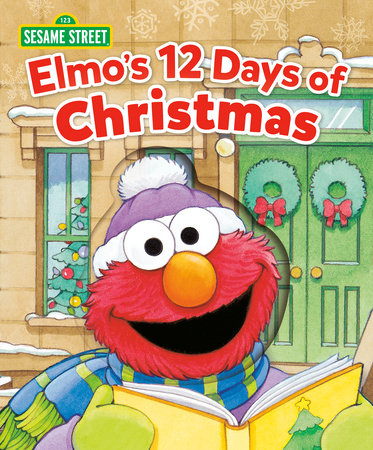 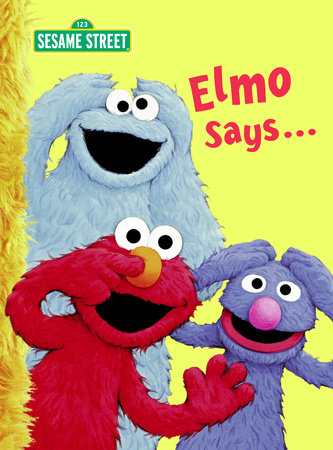 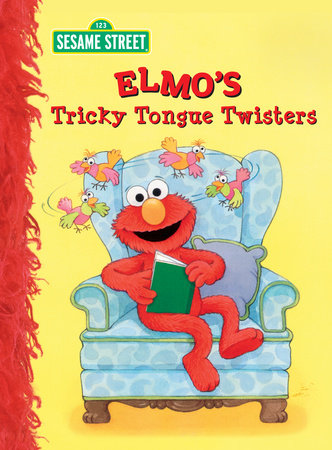 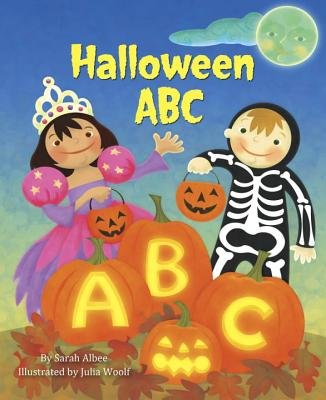 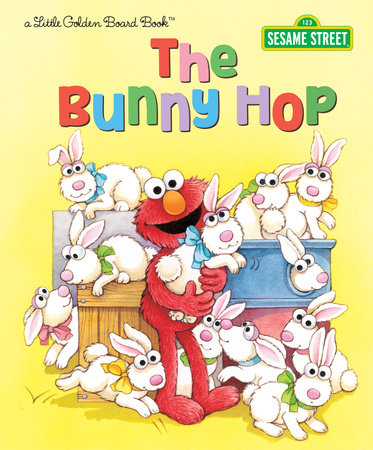 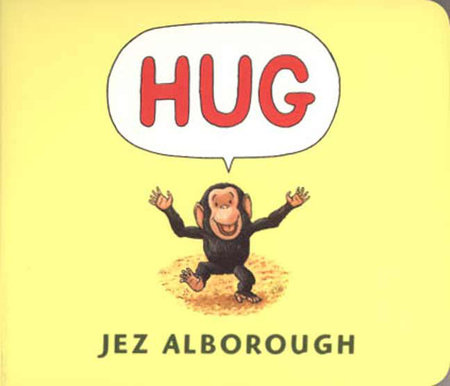 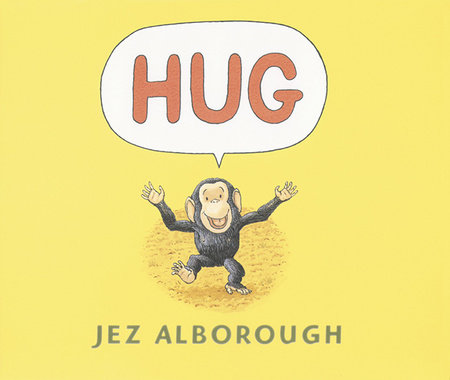 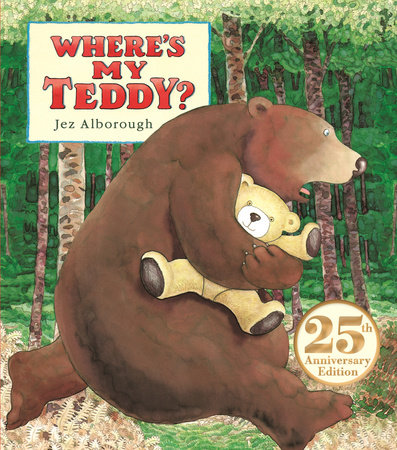 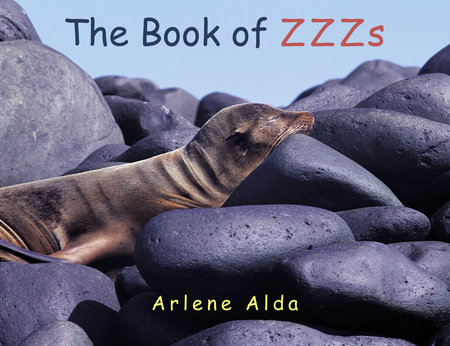 The Book of ZZZs

Like a wordless book, the story unfolds through a series of expressive pictures rather than language. Alborough makes clear the chimp’s distress as he tries to communicate with only the repeated word ‘HUG,’ and the elation the animals gain from their shared affection.
—Publishers Weekly (starred review)

From the warm golden cover to the animal grins at the end, Alborough’s simplicity results in another gem.
—School Library Journal