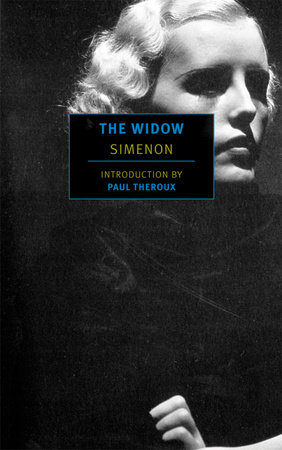 The Widow is the story of two outcasts and their fatal encounter. One is the widow herself, Tati. Still young, she’s never had an easy time of it, but she’s not the kind to complain. Tati lives with her father-in-law on the family farm, putting up with his sexual attentions, working her fingers to the bone, improving the property and knowing all the time that her late husband’s sister is scheming to kick her out and take the house back.

The other is a killer. Just out of prison and in search of a new life, Jean meets up with Tati, who hires him as a handyman and then takes him to bed. Things are looking up, at least until Jean falls hard for the girl next door.

The Widow was published in the same year as Camus’ The Stranger, and André Gide judged it the superior book. It is Georges Simenon’s most powerful and disturbing exploration of the bond between death and desire. 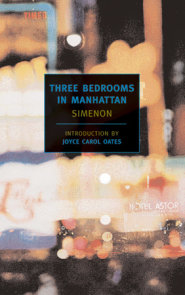 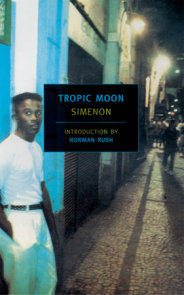 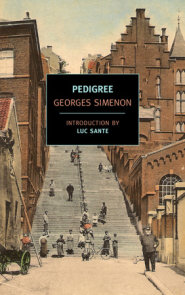 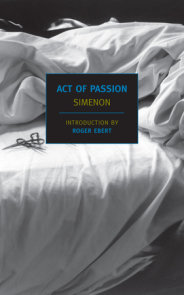 See all books by Georges Simenon 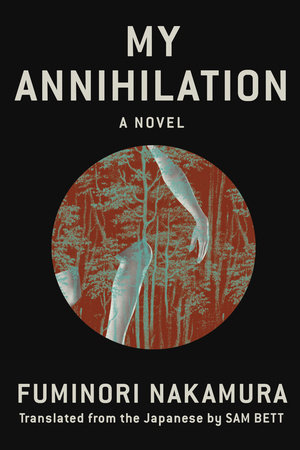 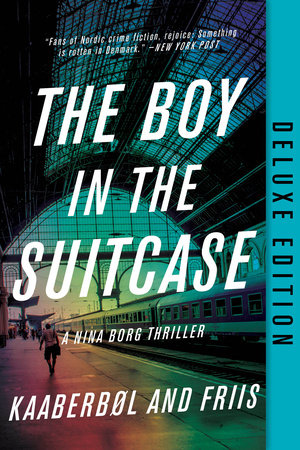 The Boy in the Suitcase (Deluxe Edition) What Meets the Eye 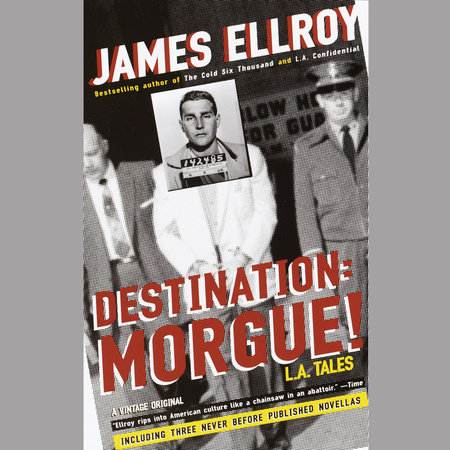 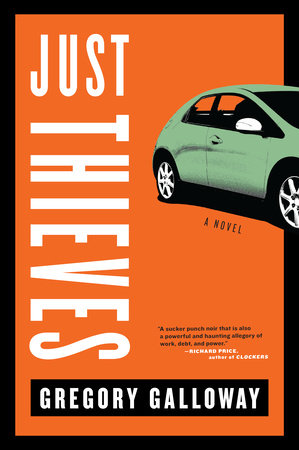 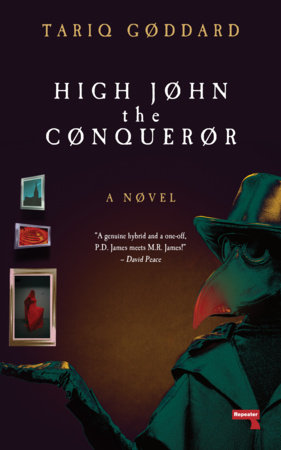 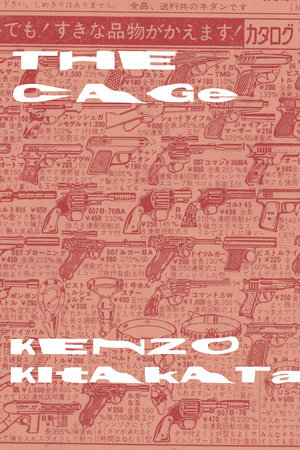 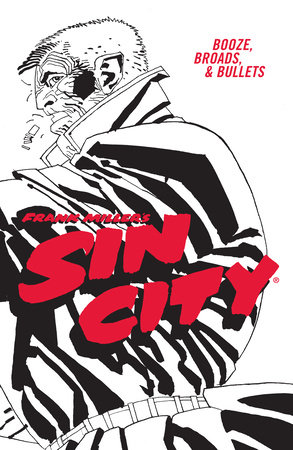 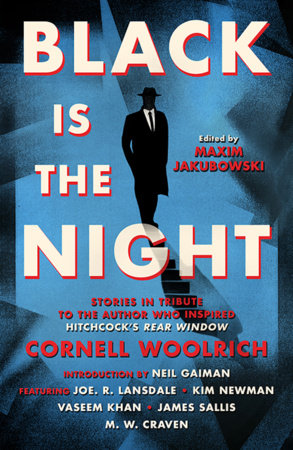 “These books…are not mysteries…They are hard, blunt, frequently punishing studies of human beings driven by circumstance and personality to the ends of their tethers, forcing them to extreme measures…They are acute, compact, remarkably varied, and as lapidary as great pop songs. — Luc Sante, Bookforum”

“As the New York Review of Books Classics series publishes Simenon after Simenon at a rate the novelist would envy, it’s tempting to read them all in a lump, as an extensive, though still partial, psychological portrait of the writer. — The Nation”

“Georges Simenon is not only a master of suspense, he knows also how to probe so deeply into the minds of his characters as to reveal with remarkable fidelity the more evasive of human motives. — Cleveland Press”

“Strong, terrible, splendid stuff here, by one of the world’s strangest, most notable talents.” — Houston Chronicle