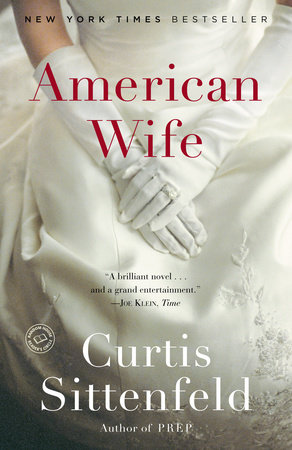 1. The novel opens and closes with Alice wondering if she’s made terrible mistakes. Do you think she has? If so, what are they?

2. Alice’s grandmother passes down her love of reading. How else is Alice influenced by her grandmother?

3. Why does Andrew remain such an important figure to Alice, even decades later? Do you think they would have ended up together under different circumstances?

4. To what do you attribute Dena’s anger at what she calls Alice’s betrayal? Do you believe her anger is justified?

5. Is Charlie a likable character? Can you understand Alice’s attraction to him?

6. Does Alice compromise herself and her ideals during her marriage, or does she realistically alter her behavior and expectations in order to preserve the most important relationship in her life?

7. Were you surprised by the scene between Alice and Joe at the Princeton reunion? Why do you think it happened?

8. What would you have done in Alice’s situation at the end of the novel? Do you think it was wrong of her to take the stance she did?

9. How do you think Laura Bush would react to this novel if she read it?

Learn More About American Wife
print
Back to Top