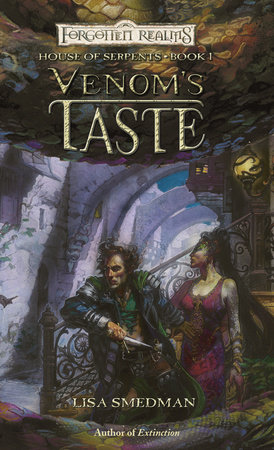 A House of Serpents Novel

Part of House of Serpents

New York Times–bestselling author: When an evil cult forms an alliance with Sybil’s Chosen, the humans of Hlondeth face horrors unlike any other

Enter the mysterious world of Hlondeth, a city populated by the humanoid serpents known as the yuan-ti, and ruled by House Extaminos. This powerful House of Serpents is the ultimate target of The Pox, a human cult whose members worship the goddess of plague and disease. Not only that, but they have begun to work the deadly will of Sybil’s Chosen, a dangerous cabal of yuan-ti who will turn Hlondeth citizens into freakish ‘tainted ones’.

Amid this chaos is a human psionic named Arvin, who suddenly finds himself embroiled in schemes far beyond his understanding. His recruitment to the local thieves guild sends him down a twisted path of danger and corruption, bringing him face to face with the dreaded Pox and the true nature of his psionic powers. Elsewhere, hope emerges in the form of a yuan-ti half-blood, Dediana—the only one who can stop Sibyl and her puppet organization from turning all humans into the slaves of heartless, serpentine masters.

Also in House of Serpents 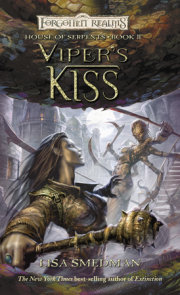 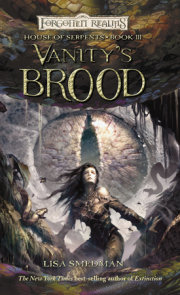 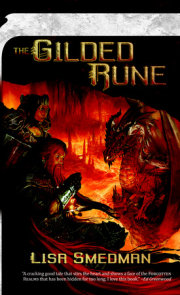 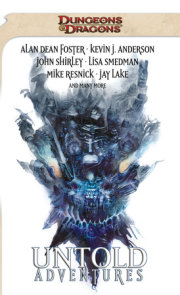 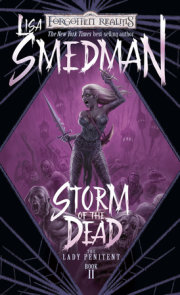 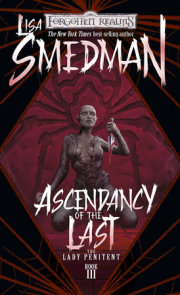 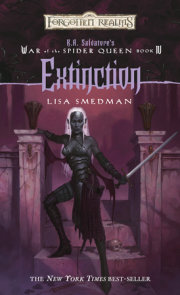