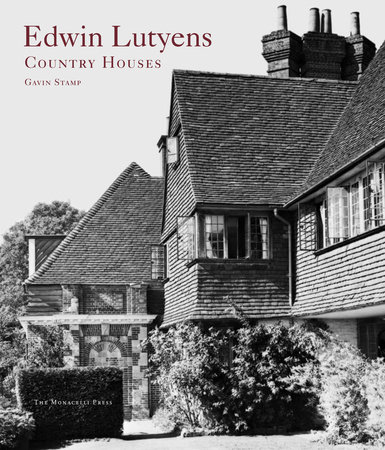 Edwin Lutyens (1869–1944), perhaps the greatest British architect of the twentieth century, was introduced by garden designer Gertrude Jekyll, his celebrated collaborator, to Edward Hudson, the founder of the great British magazine Country Life, in 1889. Hudson thereafter did all he could to promote the work of a man he admired without reservation, commissioning Lutyens to design the magazine’s of?ces in Covent Garden in 1904, as well as three country houses. Country Life published articles about virtually all his buildings shortly after their completion, recording them as the architect intended, creating an unparalleled visual archive which is the source for this selection of outstanding photographs of Lutyens’s domestic architecture.

Gavin Stamp’s authoritative introduction places Lutyens ?rmly among the giants of architecture: ‘an architect of rare genius and humanity.’ His selection of twenty-two houses, representative of all the phases of Lutyens’s career, illustrates the architect’s dual achievements as a renewer of both vernacular tradition and of the Classical language of architecture. Debate continues about Lutyens’s place in modern architecture, but his legacy of some of the most inventive and romantic examples of British domestic architecture is unquestionable.

There are superb examples of his Surrey vernacular style (with its gables, timber, and sweeping planes of tiled roof), such as Fulbrook House—one of his earliest masterpieces; Deanery Garden, designed with the garden in mind for Hudson; early Arts and Crafts houses, such as Goddards and Little Thakeham; his carefully composed Classical houses, such as Heathcote, and his grandest country house of all, Middleton Park, built between the two World Wars. Here, too, are examples of his brilliant enlargements and alterations to existing buildings, such as Lindisfarne Castle, and his creation of the epitome of castle style: Castle Drogo. This pictorial survey culminates in Lutyens’s most famous creation: Viceroy’s House in New Delhi, one of the greatest buildings in the world.

Founded in 1897, Country Life from the outset published remarkable photographs, and the huge in?uence the magazine exerted was nowhere more apparent than in its unprecedented championship of Edwin Lutyens, whose buildings it promoted for almost ?fty years. For this book, two hundred photographs have been beautifully reproduced from the Country Life archive and, combined with Gavin Stamp’s illuminating essay, provide a unique survey of one of Britain’s foremost architects. 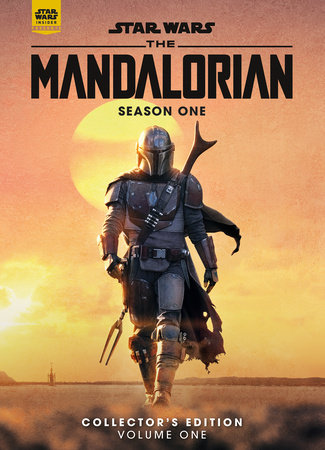 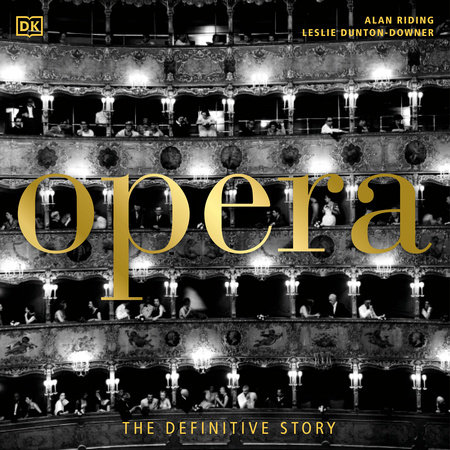 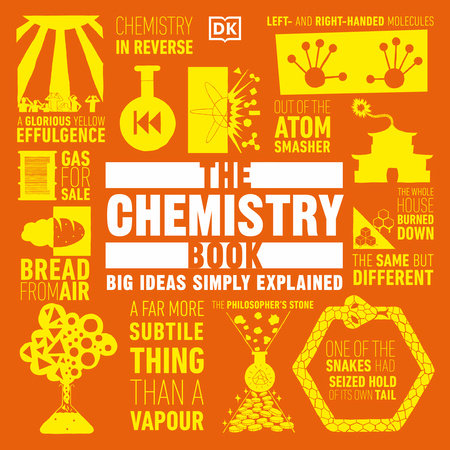 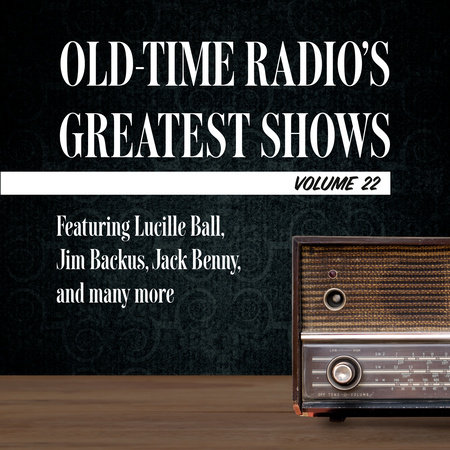 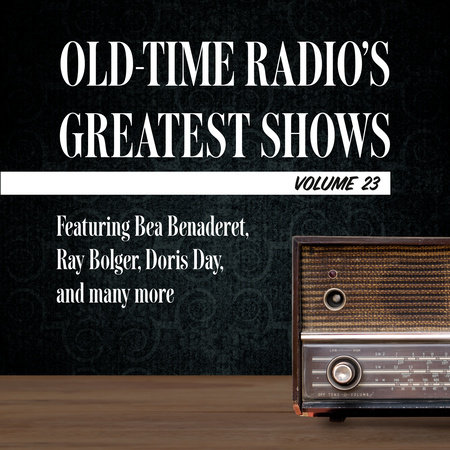 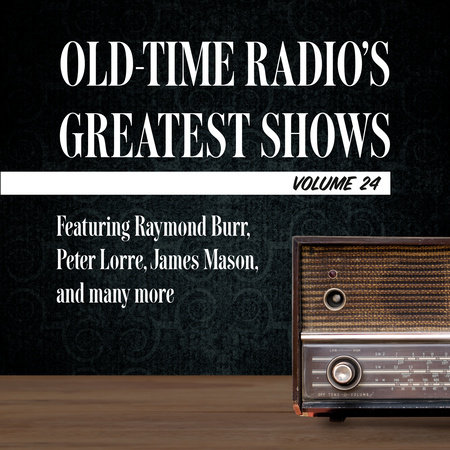