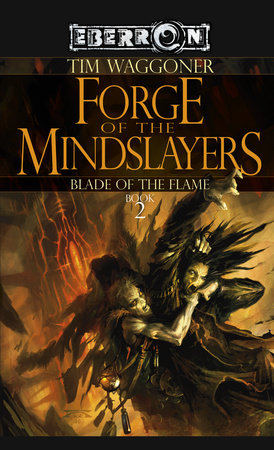 A Blade of the Flame Novel

Part of The Blade of the Flame

About Forge of the Mindslayers

With innocent lives on the line, an assassin-priest wages war against the forces of evil in this high-octane Eberron novel

Living in the war-ravaged realm of Eberron, assassin-turned-priest Diran Bastiaan and his half-orc sidekick, Ghaji, make an unlikely pair. One looks like the stuff of nightmares, while the other is “a conduit through which the holy force of Good could work its will in the physical world.” Together, they have traveled throughout the archipelagic Lhazaar Principalities sharing numerous wild adventures—but none were as dangerous as the one they currently face.

When a gang of bloodthirsty pirates kidnaps Diran’s former lover, a beautiful ex-mercenary killer named Makala, the priest of the Silver Flame and his half-breed wingman vow to get her—and countless other abductees—back. But the seafaring raiders are no ordinary criminals. They are led by the infamous vampire Onkar, who in turn serves a being unfathomably more evil than himself.

Also in The Blade of the Flame 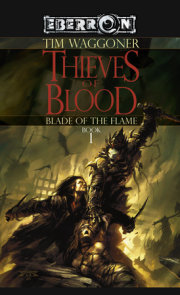 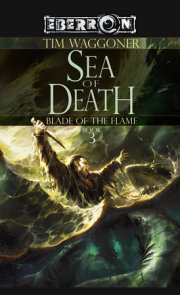 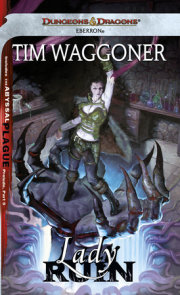 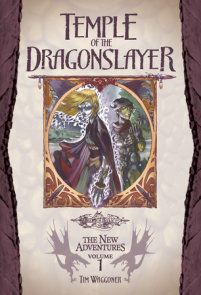 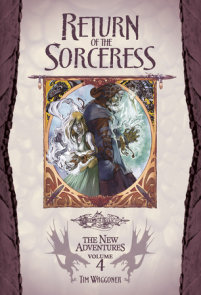 See all books by Tim Waggoner

Tim Waggoner has published over 70 stories of fantasy and horror as well as hundreds of nonfiction articles. In addition to writing fiction, Tim has worked as an editor and a newspaper reporter. He currently teaches creative writing at Sinclair… More about Tim Waggoner