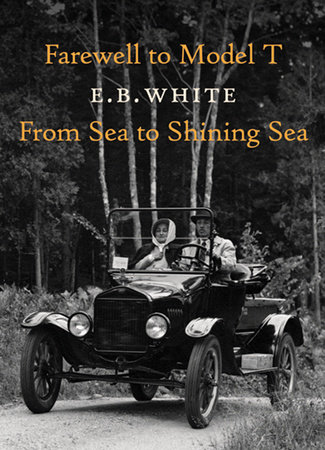 About Farewell to Model T

In 1922, just out of college and at loose ends, E.B. White set off across America in a Model T. He left his map at home, but packed his typewriter— his true destination, he tells us, was the world of letters. White wrote the richly humorous “Farewell to Model T” for The New Yorker in 1936; it was the first of his essays to bring him fame. In “From Sea to Shining Sea,” White conjures the unspoiled America that remained his most enduring subject.

The first essay of E. B. White’s to become famous, “Farewell to Model T” originally appeared in 1936 in The New Yorker as “Farewell My Lovely.” It is rich in comic descriptions of the eccentricities of the car, the demands it put on its devoted owners, and the hardware and decorative accessories—from 98-cent anti-rattlers to the “de-luxe flower vase of the cut-glass anti-splash type”—that kept them pouring over the Sears Roebuck catalog. If there was an owner’s manual for the flivver, it didn’t begin to divulge what the owner needed to know. That’s where theory, speculation, superstition, and metaphysics came in: “I remember once spitting into a timer,” White recalls, “not in anger, but in a spirit of research.”

It is published for the first time with “Sea to Shining Sea,” in which White conjures the America that he had discovered as a 22-year old during a cross country trip in his Model T. (The year was 1922, the same the year that Fitzgerald and Hemingway went to Paris to find themselves.) In it he would write: “My own vision of the land—my own discovery of it—was shaped, more than by any other instrument, by a Model T Ford…a slow-motion roadster of miraculous design—strong, tremulous, and tireless, from sea to shining sea.” 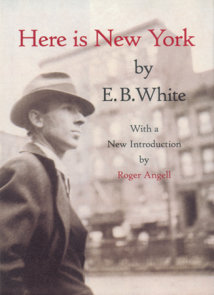 See all books by E. B. White

About E. B. White

E.B. White (1899–1985) was the youngest of six children, born in Mount Vernon, New York. He attended Cornell University, where he earned his lifelong nickname, Andy. He worked as a reporter and a copywriter before being recommended for a job… More about E. B. White 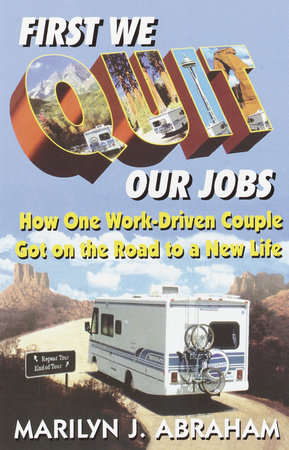 First We Quit Our Jobs 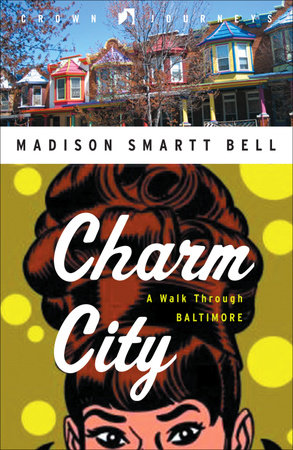 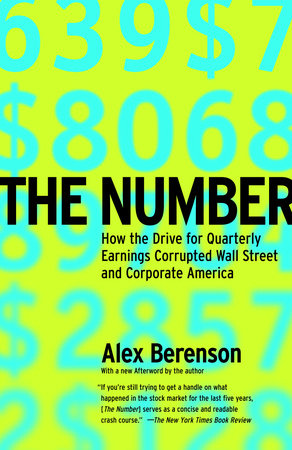 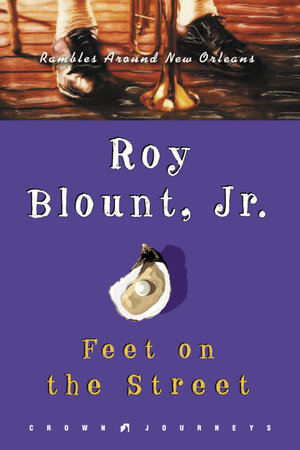 Feet on the Street 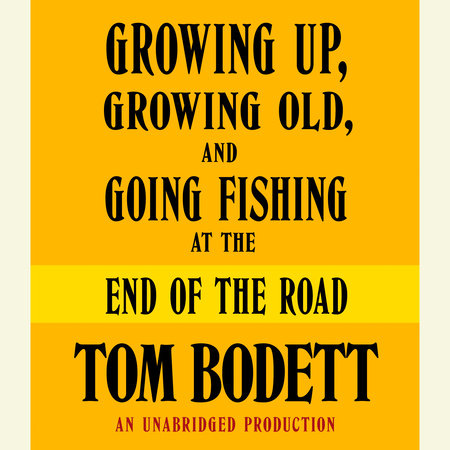 Growing Up, Growing Old and Going Fishing at the End of the Road 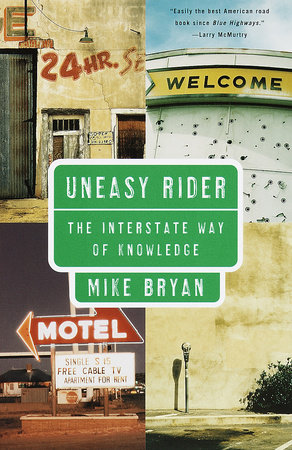 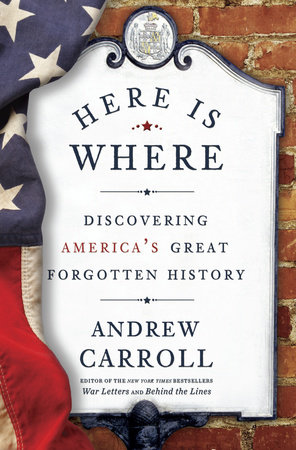