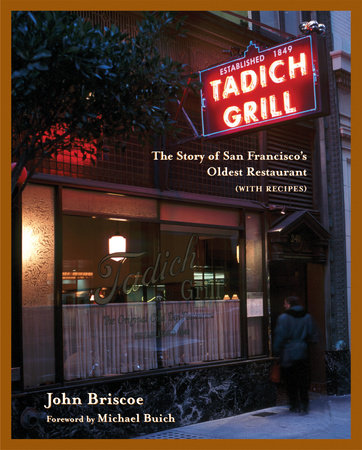 The Story of San Francisco's Oldest Restaurant, with Recipes [A Cookbook]

About The Tadich Grill

In 1849, an unassuming coffee stand was founded on the San Francisco waterfront. The constants throughout the Tadich’s evolution have been hearty seafood and other local specialties, and the stewardship of Croatian American families. John Tadich immigrated to San Francisco in 1872 and started working at the then-called New World Coffee Saloon soon after, becoming sole owner in 1887. He sold the restaurant in 1928 to the Buich family, which has carried on the Tadich tradition ever since. A destination restaurant and a local treasure, the Tadich Grill continues to evoke an old-world feel. THE TADICH GRILL captures the history, ambiance, and flavors of this San Francisco institution, presenting a warm portrait of a true culinary success story.• Features over 100 archival photographs that chronicle the restaurant and the city that grew up around it.• Presents 30 of the Tadich’s signature recipes and includes a culinary history of San Francisco from the time the Tadich was founded.

JOHN BRISCOE is a San Francisco-based attorney specializing in environmental law. His father first took him to the Tadich at the age of five; he has been a regular for about 35 years and knows the Buich family well. John… More about John Briscoe 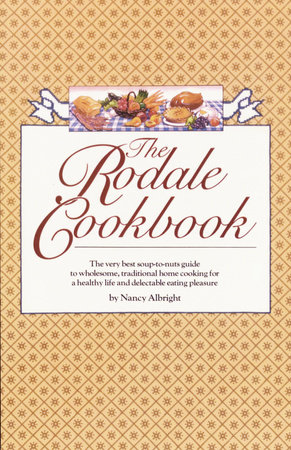 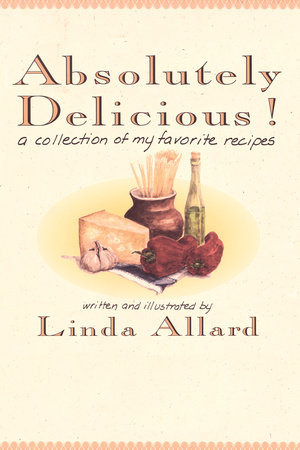 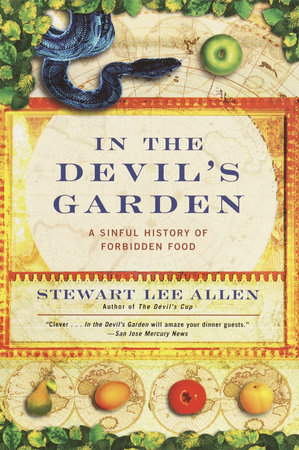 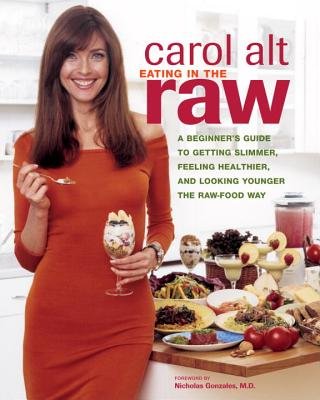 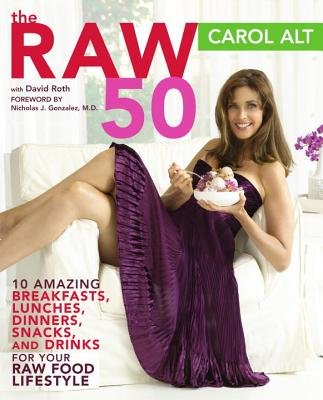 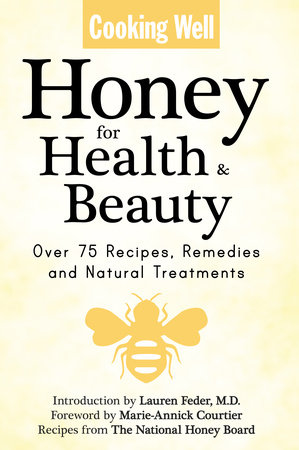 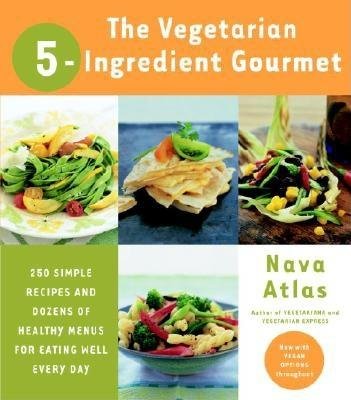 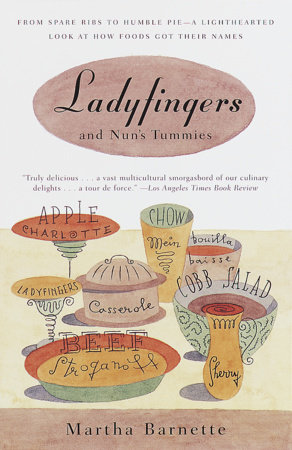 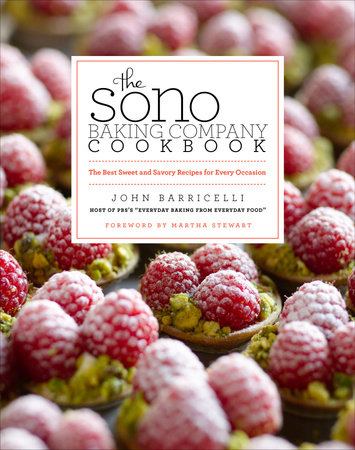 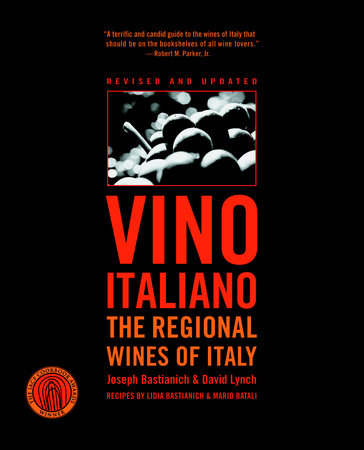 "Superb account of San Francisco’s oldest restaurant . . . Briscoe has done an excellent job . . . he has written the account with wit and an obvious warm love for the restaurant." —San Francisco Museum and Historical Society "Tadich Grill is a serving of old San Francisco." —San Jose Mercury News