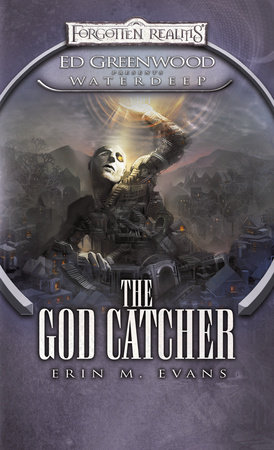 About The God Catcher

Walk the line between magic and madness in this thrilling tale of identity, intrigue, and obsession set in the classic City of Splendors

Tennora Hedare would give anything to be a wizard, but her well-to-do family has other plans for her future—and they’re far more befitting of a lady. But when a mysterious, blue-eyed woman comes to Waterdeep, making fantastical claims, a life of excitement and magic is suddenly within Tennora’s grasp. The woman, named Nestrix, offers her a bargain: She will help Tennora achieve her dreams if, in turn, Tennora will help return her to her true form as a legendary blue dragon.

However, soon after Tennora seals the deal, a bounty hunter insists that Nestrix is no dragon, but a real human—a violent, criminally insane human who murders anyone who fails her. Now questioning with whom she should place her trust, Tennora begins to realize that the price of adventure and magic is danger unlike any she has ever imagined.

The God Catcher is the fifth book in a series of standalone novels set in Watedeep. 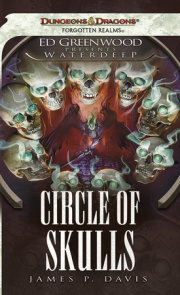 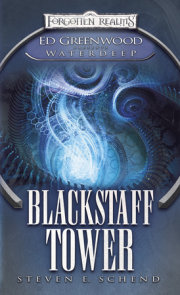 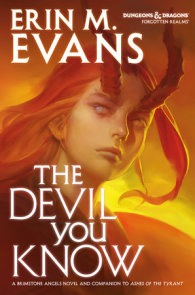 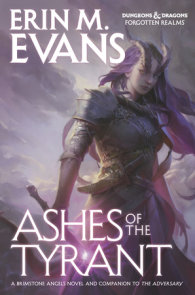 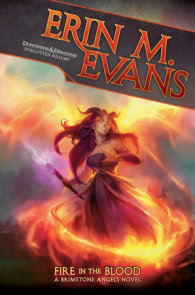 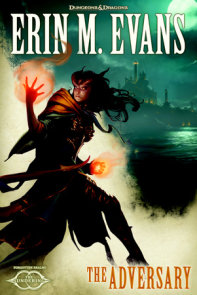 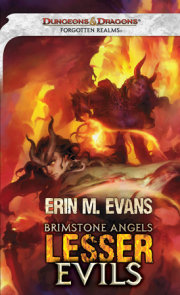 Erin M. Evans got a degree in Anthropology from Washington University in St. Louis—and promptly stuck it in a box. Nowadays she uses that knowledge of bones, mythology, and social constructions to flesh out fantasy worlds. She lives in Washington… More about Erin M. Evans