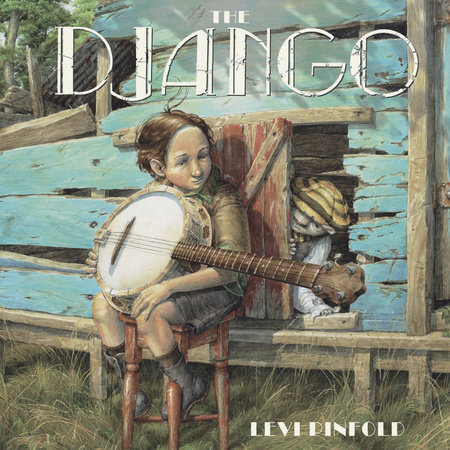 Jean longs to play the banjo, but the Django keeps on messing things up! So Jean sends the Django away, but wonders if he has lost his most precious inspiration.

In this fictional story inspired by the famous jazz musician Jean “Django” Reinhardt, a young boy named Jean meets a special character called the Django. He’s fun and exciting, but he always gets Jean into trouble. Eventually the Django has to be sent away, and Jean misses him very much, until he discovers that he can still feel close to the Django every time he picks up his banjo. This picture book debut by an exciting talent includes a page of factual information about the real Django Reinhardt. 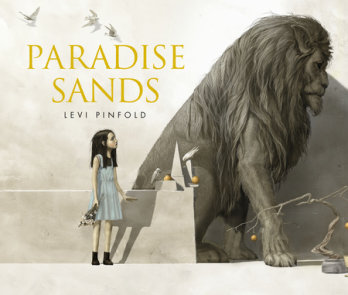 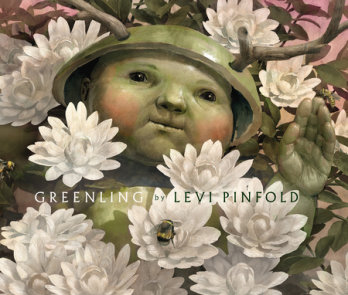 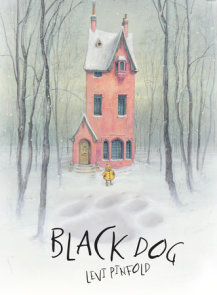 See all books by Levi Pinfold

Children will revel in the bouncy rhythms and nonsense words sprinkled throughout the fun-to-read-and-hear narrative. . . . An inner imp has rarely been so sweetly and savvily rendered.
—Booklist (starred review)