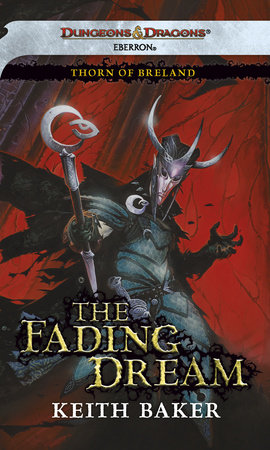 A Thorn of Breland Novel

Part of Thorn of Breland

About The Fading Dream

The award-winning creator of Eberron presents the final installment of a series that combines the mystery of James Bond with the magic of J.R.R. Tolkien

The prince of Cyre has been a monarch in name only ever since his country was destroyed by the Mourning, a mysterious cataclysmic event that obliterated the nation. Now, it is Thorn—no stranger to tragedy and loss himself—who must protect the prince from those who still wish him harm.

In the same cataclysm that devastated Cyre, seven cities of the Feywild—the feyspires—were trapped on the plain of Eberron. The eladrin who rule the feyspires insist this concurrence is no coincidence and that, with the right pieces, they can repair the devastation of the Mourning. All that’s needed are two missing pieces—one that lies in the heart of a mysterious Cyran soldier and one that’s lodged in Thorn’s spine, carrying the soul of the Angel of Flame.

Also in Thorn of Breland 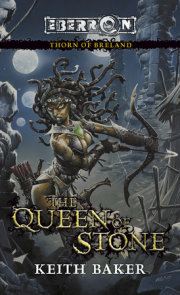 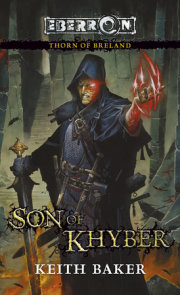 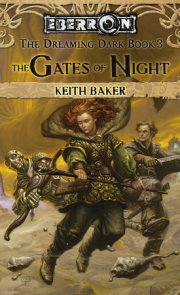 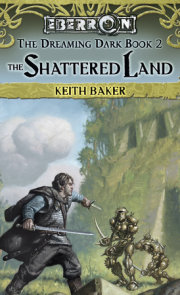 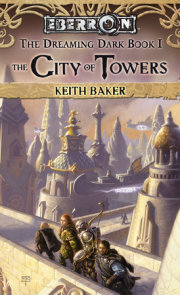 See all books by Keith Baker

Keith Baker discovered Dungeons & Dragons in elementary school, and this was the beginning of a lifelong interest in games of all sorts. In 2002, he quit his job to become a full-time freelance writer. Much to his surprise, in… More about Keith Baker 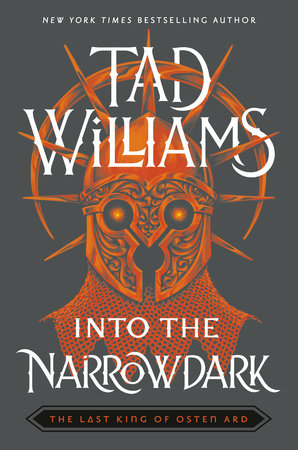