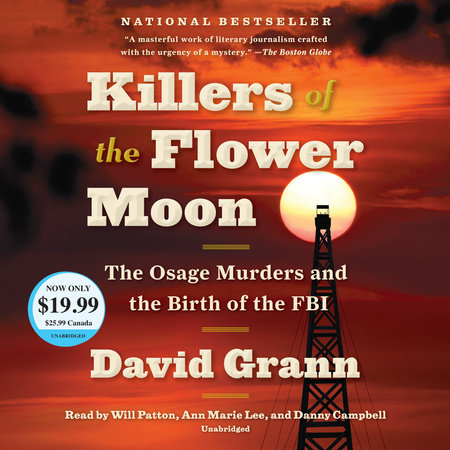 A Spy Among Friends
Ben Macintyre

A Gentleman in Moscow
Amor Towles
Back to Top