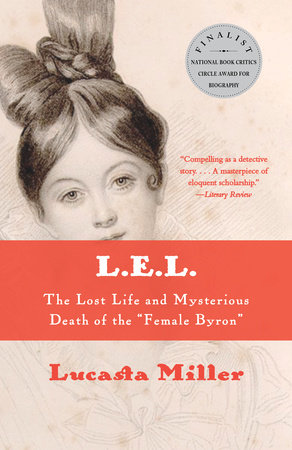 The Lost Life and Mysterious Death of the "Female Byron"

A finalist for the National Book Critics Circle Award for Biography: the fascinating, rediscovered story of a writer who changed English poetry and explored the dark side of sexuality through a woman’s voice.

On October 15, 1838, the body of a thirty-six-year-old woman was found in Cape Coast Castle, West Africa, a bottle of Prussic acid in her hand. She was one of the most famous English poets of her day: Letitia Elizabeth Landon, known as L.E.L. What was she doing in Africa? Was her death an accident, as the inquest claimed? Or had she committed suicide, or even been murdered? To her contemporaries, she was an icon, hailed as the “female Byron,” admired by Elizabeth Barrett Browning, the Brontës, and Edgar Allan Poe. However, she was also a woman with scandalous secrets, and her death prompted a cover-up that is only now unravelling. Lucasta Miller, acclaimed author of The Brontë Myth, meticulously pieces together L.E.L.’s lost career, revealing her as a brilliant woman who embodied a seismic cultural shift, the missing link between the Romantics and the Victorians. A triumph of original research and riveting storytelling, L.E.L. restores a fascinating figure to her place in history. 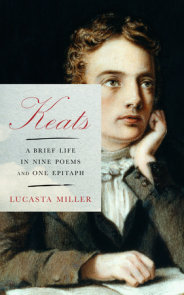 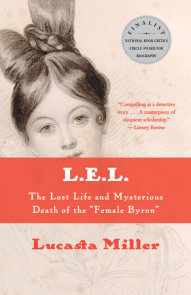 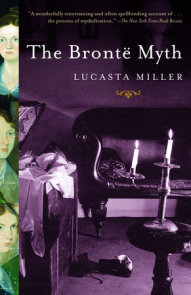 See all books by Lucasta Miller

Dr. Lucasta Miller is a British critic and historian who has lectured and broadcast widely on 19th-century literature. Her influential afterlife study, The Bronte Myth, first published in 2001, was reissued in a new edition in 2020; her pioneering biography of the ‘female… More about Lucasta Miller 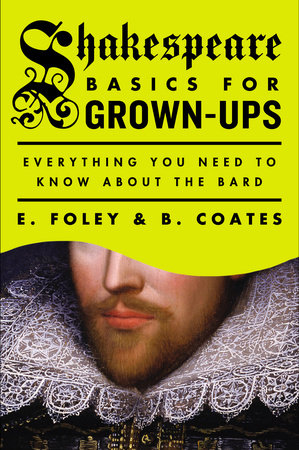 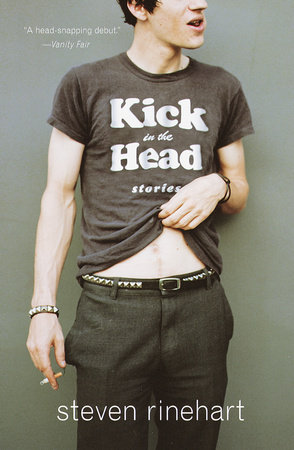 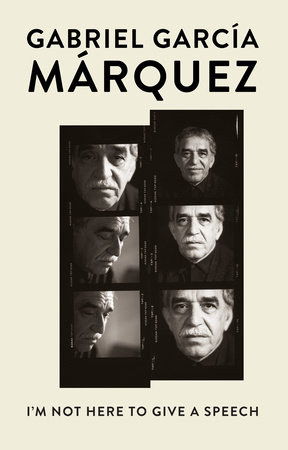 I’m Not Here to Give a Speech 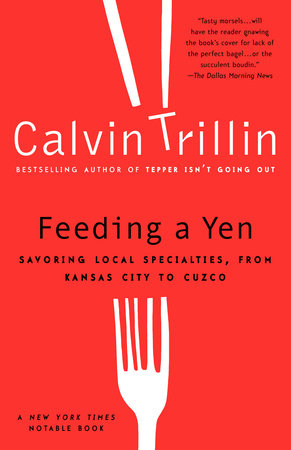 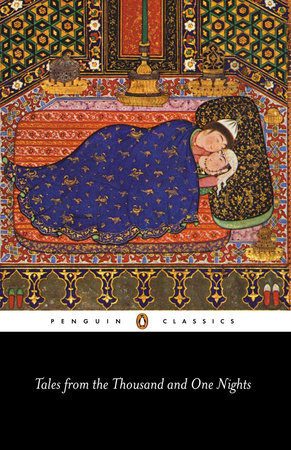 Tales from the Thousand and One Nights 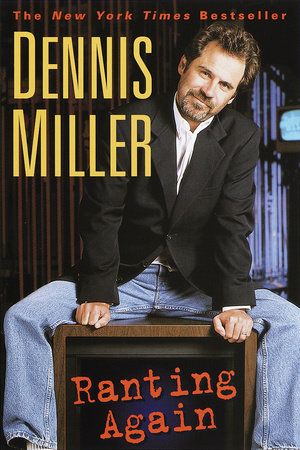 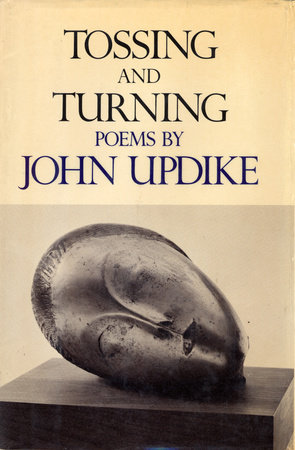 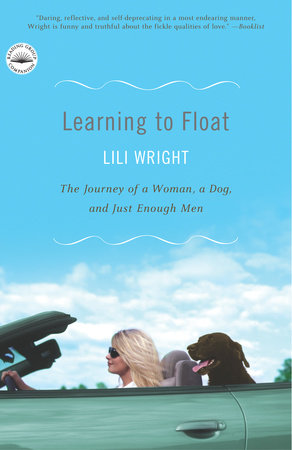 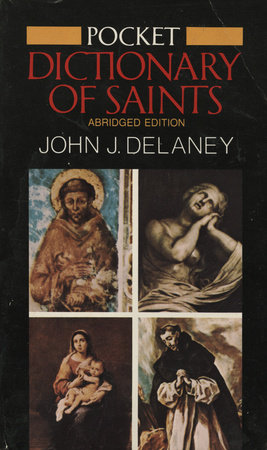 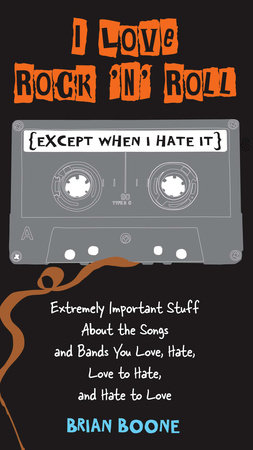 I Love Rock ‘n’ Roll (Except When I Hate It)

“Compelling as a detective story. . . . A masterpiece of eloquent scholarship.” —Literary Review

“A valiant recovery job—the life of a writer, a woman first celebrated, then notorious, in her time and nearly forgotten today. . . . Infinitely rich.” —The Wall Street Journal

“A luminous and engaging literary mystery supported by thoughtful and exhaustive research.” —Bustle

“Few figures of the Romantic era are as enigmatic. . . . This intrepid biography examines her eclipse in light of a scandal. . . . Miller’s subtle readings of a poet whom she calls ‘proto-postmodern’ restore a lost reputation.” —The New Yorker

“L.E.L. is the first biography of Landon to explore recent revelations about her life, and the literary critic Lucasta Miller’s sleuthing delivers an unexpected result. The figure who emerges from her pages is not just a missing link in literary Romanticism, but a progenitor of something modern.” —The Atlantic