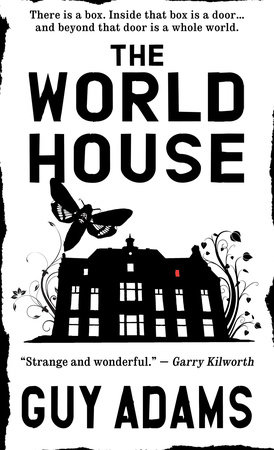 Part of The World House

About The World House

Combining the puzzle box of Hellraiser with the explorartion of Tad Williams’ Otherland series, this is  the perfect blend of fantasy and adventure, an exceptional modern fantasy debut.

THERE IS A BOX. INSIDE THAT BOX IS A DOOR. AND BEYOND THAT DOOR IS A WHOLE WORLD.

In some rooms, forests grow. In others, animals and objects come to life. Elsewhere, secrets and treasures wait for the brave and foolhardy.
And at the very top of the house, a prisoner sits behind a locked door waiting for a key to turn. The day that happens, the world will end…

Also in The World House 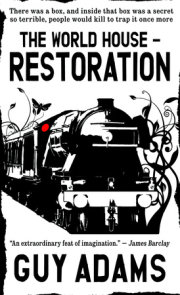 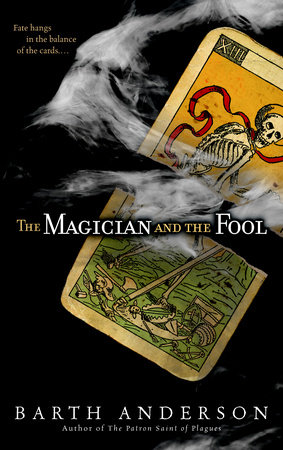 The Magician and the Fool 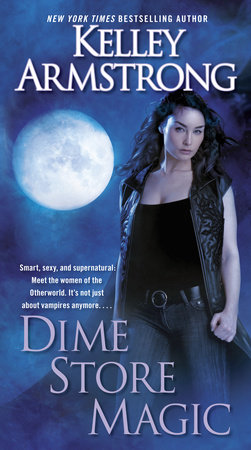 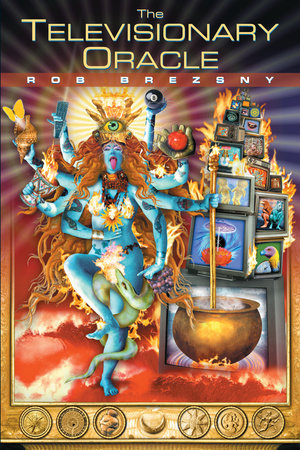 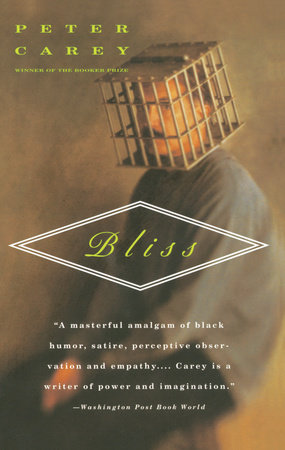 “This is the kind of book that ‘Best of Lists’ were made for. Nine and Three Quarters out of Ten” – Graeme’s Fantasy Book Review

“A fearless grand adventure of escalating escapades and escapes so hair-raising that Adams’ deranged imagination is barely able to contain them all. I knew we were in trouble as soon as the ostrich appeared. It’s a fearless, hurtling hell of a debut.” – Christopher Fowler

“If you enjoy strange and bizarre tales and especially if you love Neil Gaiman’s work and wonder what his tales would be like on a bad trip, get yourself a copy of The World House” – DailySteampunk.com

“Guy Adams is either barking mad or a genius, I haven’t decided. His truly fantastic debut is like being caught in a theme park with a killer clown – fun, adventure, the odd cream pie – and a sharp knife when you’re not looking.” – Mark Chadbourn

“This is an unconventional book that strays far into the realm of fantasy and leaves readers without a compass for a while … This bodes well for the next instalment of the series.” – Warpcore SF