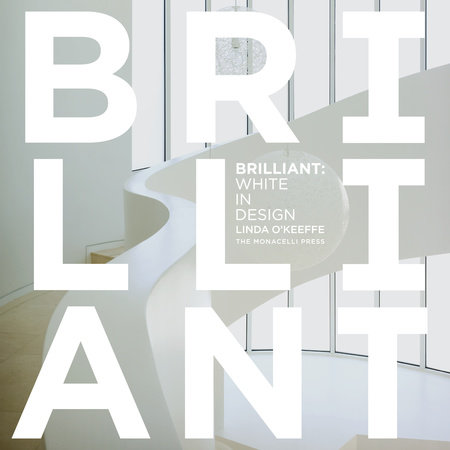 It all begins and ends with white.

White is everywhere, from sculptures and art installations to interior and furniture designs to fields of snow and mythical animals. In its countless tones—eggshell, ballerina, off-white, edelweiss, and so many more—white elicits a range of emotions, depending on the viewer, the design, the culture, the use.

Brilliant: White in Design examines the spectrum of colors and talents inherent in white, exploring how it is used, and viewed, in art, design, architecture, and nature. Noted design writer Linda O’Keeffe parses the language of white and considers its strengths and, at times, its weaknesses. She shows that living with white has soothing rewards and dust-collecting drawbacks; that beige is not a four-letter word but a glamorous alternative to its more pristine counterpart; that designing with white reduces everything to pure form; and much more.

White always makes a statement. It is distinct, versatile, and unparalleled; it is brilliant. 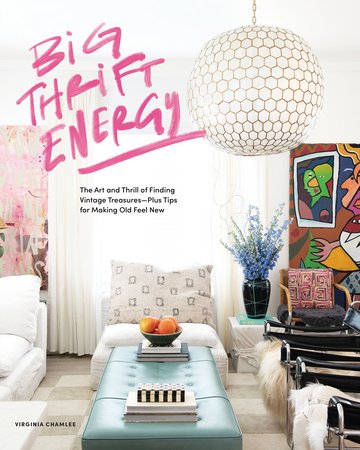 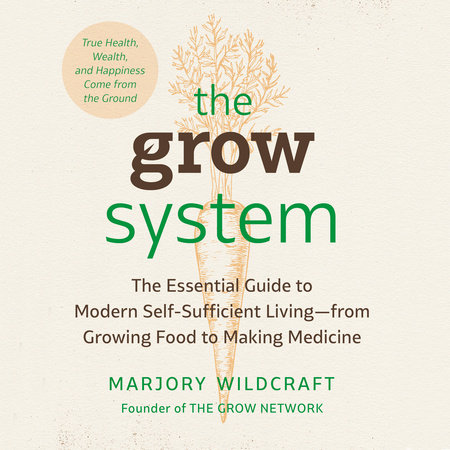 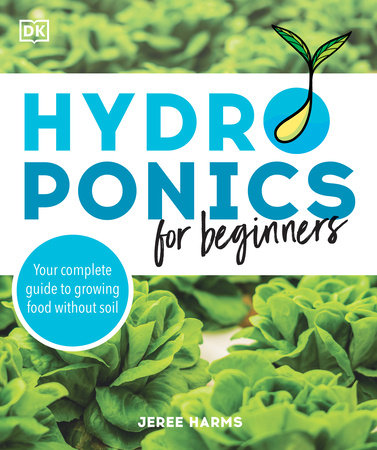 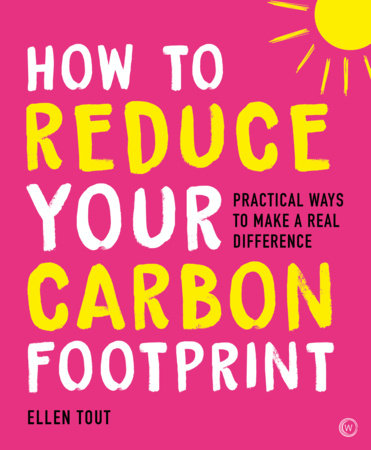 How to Reduce Your Carbon Footprint 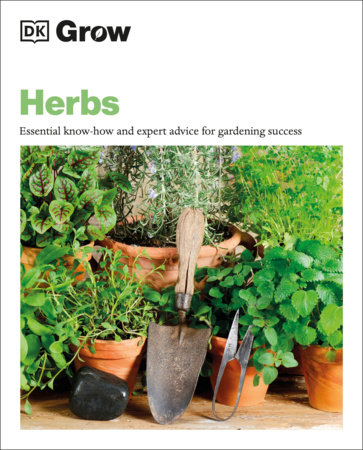 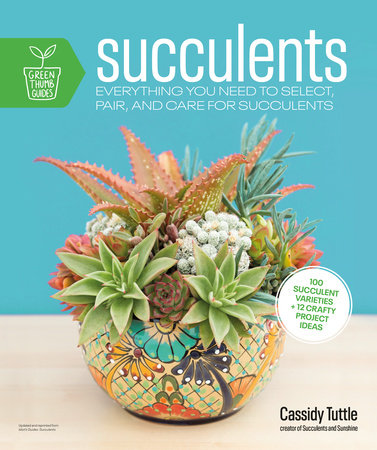 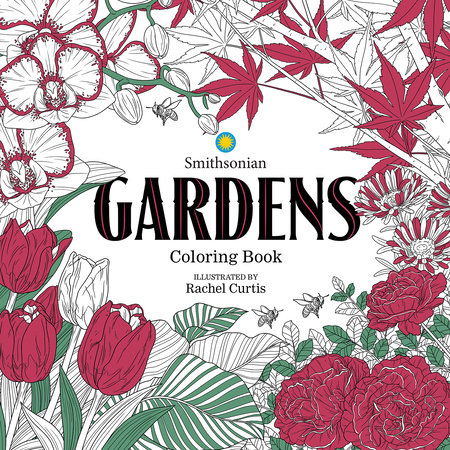 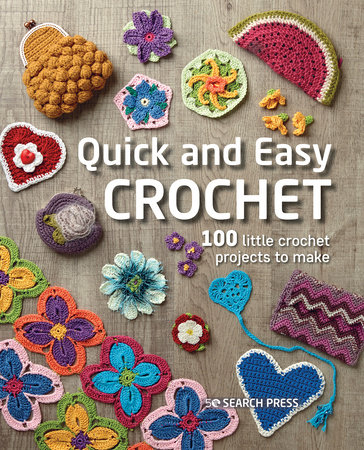 “Veteran design writer Linda O’Keeffe looks at the color’s usage in architecture, art, and interiors, providing visually striking examples and reflections from well-known talents past and present. White enthusiasts Vicente Wolf and Jennifer Post are represented, as is minimalist master John Pawson. . . . There are surprising designs from decorators famous for their use of bold color, such as Benjamin Noriega-Ortiz, Kelly Wearstler, and Jonathan Adler, who managed to maintain his trademark exuberance in a nearly all-white contemporary-rococo Manhattan bedroom. In the end, O’Keeffe celebrates all neutrals—from ivory to ecru—even devoting a chapter to defending that often-maligned shade, beige.” —Architectural Digest

“A sleek coffee-table volume by Linda O’Keeffe, a longtime observer of design who was the creative director of Metropolitan Home magazine for 16 years. Citing Sir Isaac Newton’s 17th century experiment that confirmed white light to be a combination of all the colors in the spectrum, O’Keefe explores the subtleties of white — and traces its historic and cultural roots — in interiors, architecture, and art. For her, white is the universal, timeless color, versatile enough to transcend the moment.” —The New York Times Style Magazine

“Years ago, visiting Richard Meier & Partners Architects, I was impressed by a wall of paint swatches, all of them white or, to be more exact, all of them whites, for they displayed an unexpected range. This stylish and refreshing book creates a similar effect by showing ivory, marble, pearls, porcelain, plaster, and paper alongside white furnishings, fabrics, and interiors.” —Stanley Abercrombie, Interior Design Magazine