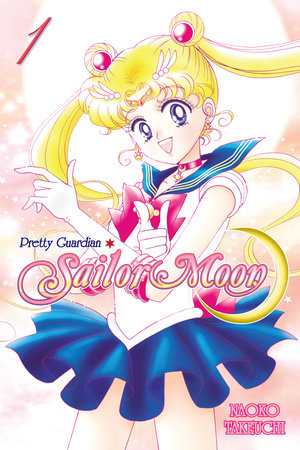 Usagi Tsukino is a normal girl until she meets up with Luna, a talking cat, who tells her that she is Sailor Moon. As Sailor Moon, Usagi must fight evils and enforce justice, in the name of the Moon and the mysterious Moon Princess. She meets other girls destined to be Sailor Senshi (Sailor Scouts), and together, they fight the forces of evil!

This new edition of Sailor Moon will feature:

This version of Sailor Moon will be completely true to original. Join us as Sailor Moon returns to the U.S. for the first time in years! 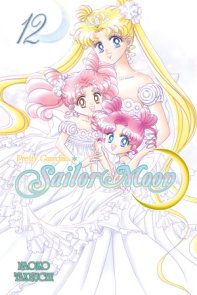 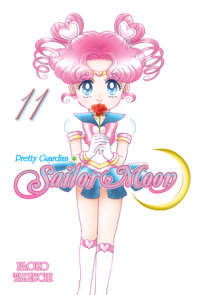 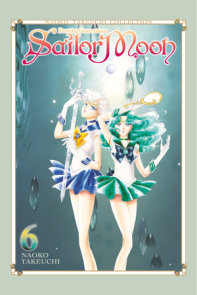 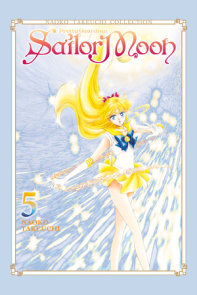 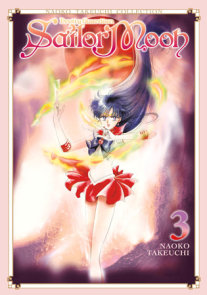 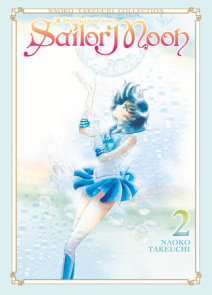 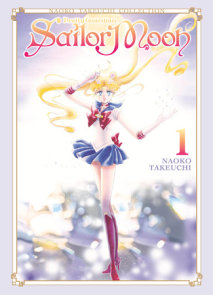 See all books by Naoko Takeuchi

“With its whimsical sense of fashion, thrilling adventure and complex backstory, Sailor Moon was like little else young girls had ever before seen on television, and miles above anything American animators were offering them. The anime led to interest in the manga, which in turn became the sort of success that made the bookstore market sit up and take notice. Scratch a modern-day manga fangirl, and you’re likely to find someone who watched Sailor Moon when she was young.” –The Comics Journal