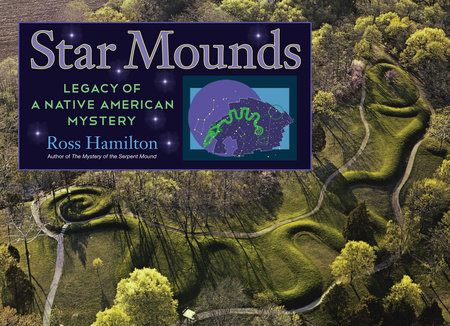 Legacy of a Native American Mystery

Star Mounds is a full-color illustrated study of the precolonial monuments of the greater Ohio Valley, woven together with over fifty “medicine stories” inspired by Native American mythology that demonstrate the depth of the knowledge held by indigenous peoples about the universe they lived in.

The earthworks of the region have long mystified and intrigued scholars, archeologists, and anthropologists with their impressive size and design. The landscape practices of pioneer families destroyed much of them in the 1700s, but, during the first half of the 1800s, some serious mapmaking expeditions were able to record their locations. Utilizing many nineteenth-century maps as a base—including those of the gentlemen explorers Ephraim Squier and Edwin Davis—author Ross Hamilton reveals the meaning and purpose of these antique monuments.

Together with these maps, Hamilton applies new theories and geometrical formulas to the earthworks to demonstrate that the Ohio Valley was the setting of a manitou system, an interactive organization of specially shaped villages that was home to a sophisticated society of architects and astronomers. The author retells over fifty ancient stories based on Native American myth such as “The One-Eyed Man” and “The Story of How Mischief Became Hare” that clearly indicate how knowledgeable the valley’s inhabitants were about the constellations and the movement of the stars. Finally, Hamilton relates the spiritual culture of the valley’s early inhabitants to a kind of golden age of humanity when people lived in harmony with the Earth and Sky, and looks forward to a time when our own culture can foster a similar “spiritual technology” and life-giving relationship with nature. 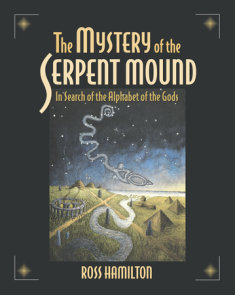 See all books by Ross Hamilton

Born in 1948 on Long Island, New York, Ross Hamilton has lived in the greater Cincinnati, Ohio area since the age of seven. Fascinated by American Indian history from childhood, Hamilton has devoted his life to bringing to light the… More about Ross Hamilton 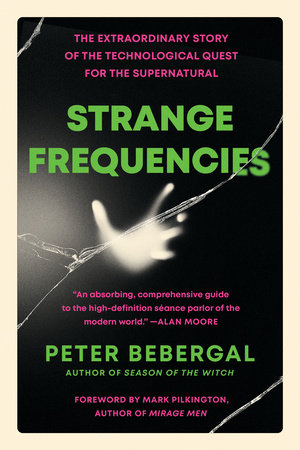 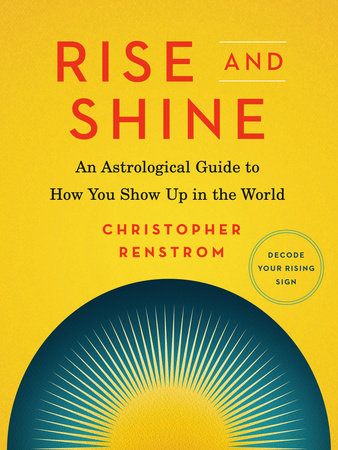 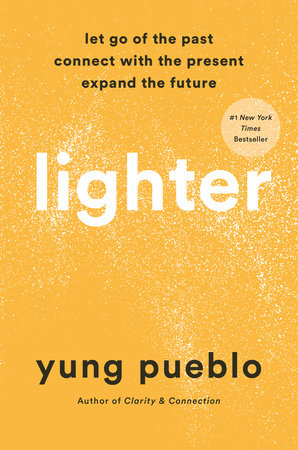 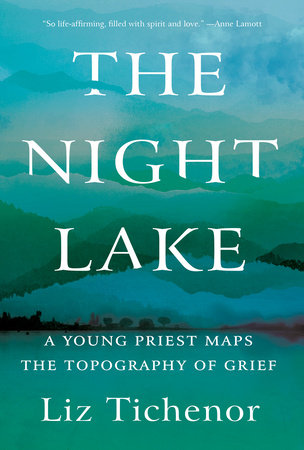 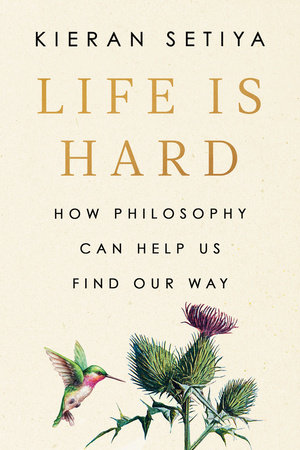 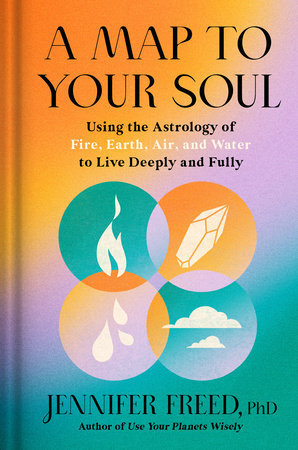 A Map to Your Soul 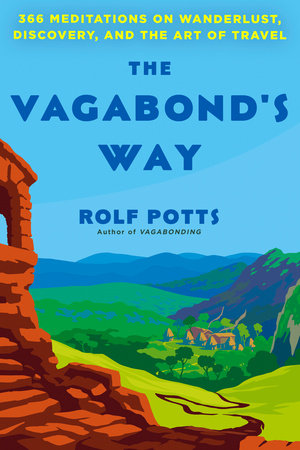 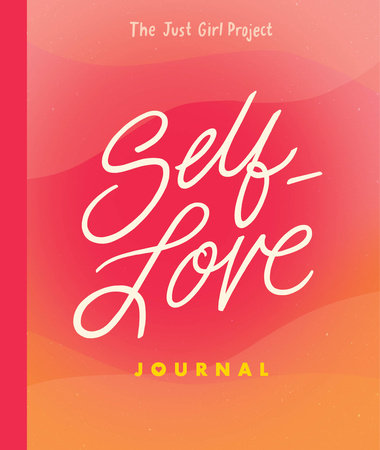 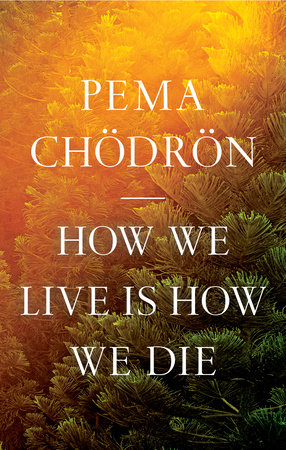 How We Live Is How We Die

“Any chance to take in Native Americanknowledge is always embraced by me and so many others across the globe. Ross Hamilton most assuredly is a teacher when it comes to such knowledge.”
—Examiner.com

“Ross Hamilton’s Star Mounds: Legacy of a Native American Mystery is a must-read for all who are interested in ancient star lores.”
—Robert Bauval, author of Black Genesis: The Prehistoric Origins of Ancient Egypt

“Ross Hamilton’s Star Mounds is a unique, rich study of America’s mysterious earthworks and the brilliant insights built into them by the geniuses who lived here in ancient times. This book’s very existence and the fact that someone had the tenacity, vision, and understanding—born of a lifetime of study—to produce such an unprecedented work, excites me to the core. The artistry of the presentation, the astronomical and geomantic diagrams, and the beautiful stories are a feast for those who truly want to understand the soul of ancient America. This book is the key! I look forward to years of reading and rereading this amazing book.”
—John Major Jenkins, author of The 2012 Story: The Myths, Fallacies, and Truth Behind the Most Intriguing Date in History

“There is an old Lakota story that says ‘always count the stars, for if we stop counting the stars we will cease to exist.’ As beings of prescience, we must bring the inherent star knowledge above to Mother Earth below. Relationships come and go, but the knowledge, language, and imagination of Turtle Island’s wisdom is never lost, however oblivious many are to its presence. Star Mounds: Legacy of a Native American Mystery has lit a fire for those who yearn for their originations.”
—Tiokasin Ghosthorse, Lakota leader and host of First Voices Indigenous Radio on WBAI New York/Pacifica Radio

“In the long-awaited sequel to The Mystery of the Serpent Mound, Ross Hamilton delves deeper into the spiritual science and sacred geometry of the Ohio Valley of millennia past. Focusing on the Great Serpent effigy as hub and power center, Hamilton extends his meticulous research to include the surrounding earthworks that together form a cosmological zodiac. In the spirit of ‘as above, so below,’ this ‘holy machine’ once facilitated interactions between energies of earth and sky to ultimately allow for communion with the star ancestors. In language lucid and poetic, … his book details solar, lunar, and stellar alignments and roots them in time through the precession of the equinoxes. Star Mounds is a huge leap forward for archaeoastronomy and a crucial key to understanding the complex beauty of these enigmatic earthworks.
—Gary A. David, author of The Kivas of Heaven: Ancient Hopi Starlore

“Ross Hamilton’s poetic analysis of the earthworks of the Ohio landscape is unique, inquisitive, and carried out in a gentle and respectful manner, with an emphasis on Native American mythology. Only the late John Michell could have created such a visionary report into the geometry, geomancy, astronomy, and mythology of this mysterious prehistoric landscape. Serpent Mound chose a wise representative to reveal her innermost secrets; many of her mysteries, long lost in the depths of time, have been bought back into the light. Star Mounds has also reopened the debate on ancient American history and reveals a lost enchanted landscape spread out over a wide area (even in present-day golf courses and residential areas). It gives the reader an insight into the prehistoric minds and hearts of a sophisticated team of intelligent, thoughtful and inspired architects, whose engineering and energetic fingerprints are still evident in the land thousands of years later.”
—Hugh Newman, organizer of the Megalithomania Conferences and author of Earth Grids: The Secret Patterns of Gaia’s Sacred Sites

“Ross revives the wisdom of a forgotten tradition.… It is my hope that Ross’s work and its success will reenergize these sites, so they can shine like the stars they were linked with.”—Philip Coppens, author of The Ancient Alien Question: A New Inquiry Into the Existence, Evidence, and Influence of Ancient Visitors