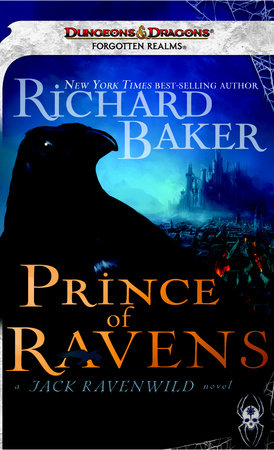 About Prince of Ravens

Freed from imprisonment at last, the roguish Jack Ravenwild finds that even one century isn’t enough to quash old grudges

After a hundred years, Jack Ravenwild—thief, sorcerer, scoundrel, and accidental hero—is released from a magical confinement, only to fall into the hands of the marquise Dresimil Chûmavh, ruler of an exiled drow clan who sees an opportunity in Jack.

Through guile and subterfuge, the wily Jack escapes the drow to discover a new world waiting in his old stomping grounds, Raven’s Bluff, a city equally abounding in fortune and danger. Unfortunately for Jack, he is best at stirring up the latter. His former archenemy, the Warlord Myrkyssa Jelan, is at large—and she isn’t the type to forgive and forget. And worst of all, the drow aren’t done with Jack and they mean to get him back. 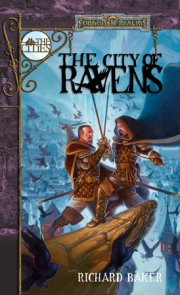 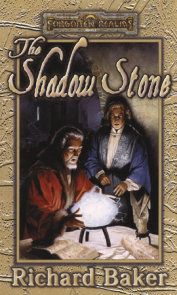 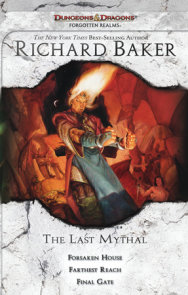 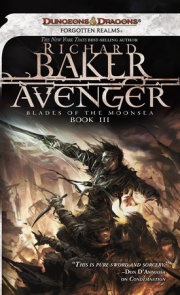 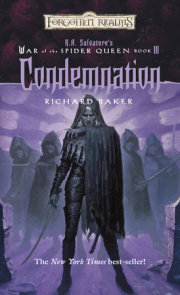 See all books by Richard Baker

Richard Baker is a best-selling author and award-winning game designer, and one of the principal architects of the new edition of the Forgotten Realms Campaign Setting. A former Navy officer, he currently resides in Western Washington. 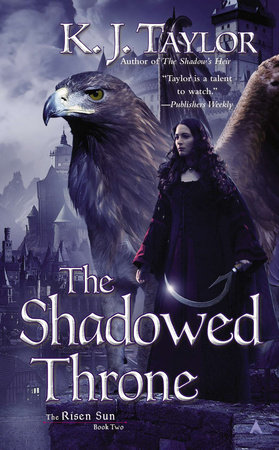