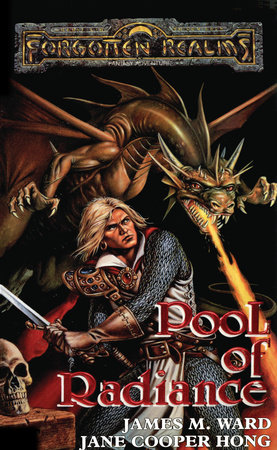 Part of The Heroes of Phlan

About Pool of Radiance

A possessed dragon commands the undead armies of Valhingen Graveyard and the beasts from the ruins of Phlan. In the midst of this chaos stand three heroes: Shal Bal, a spellcaster, seeks to avenge the death of her wizard master, while Ren—a ranger thief—sets out on a revenge quest of his own, intent on evening the score between himself and the assassin who murdered his beloved Tempest. And then there’s Tarl Desanea, a cleric-warrior who has seen just what kind of devastation the army of Valhingen Graveyard can wreak. He has witnessed far too many friends die at the hands of the undead horde.

When fate brings the trio together at the Laughing Goblin Inn, they are brought before the head of the Council of Ten. Under the command of Porphyrys Cadorna, they embark on dangerous missions throughout the realm, only to discover their newfound advisor is not who they presumed him to be. Now, it’s up to Shal, Ren, and Tarl to deliver Phlan—and the entire Moonsea—from the possession of evil reincarnate: Tyranthraxus.

Also in The Heroes of Phlan 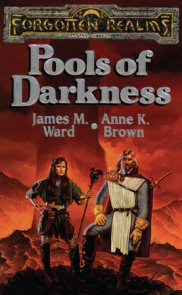 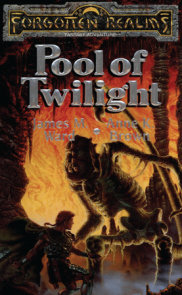