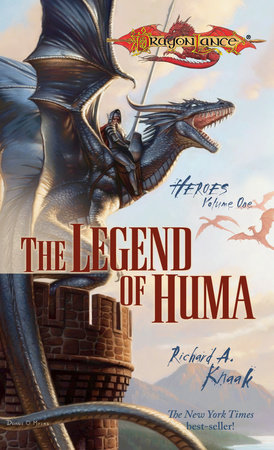 The Legend of Huma

About The Legend of Huma

New York Times bestseller: In the realms of Dragonlance, the legend of one heroic knight is larger than life . . .

When word spreads that goblins are roaming nearby, Huma Dragonbane, a Knight of the Crown, is sent to patrol the woods and fend off chaos. It is there that he stumbles upon a tortured minotaur, Kaz, who he swiftly frees from vicious goblin captors. So beings an unlikely but powerful friendship—one that will plunge Huma and Kaz into a deadly battle against the treacherous Knights of Solamnia and the dark goddess Takhisis. Even with the power of the legendary Silver Dragon at their side, Huma and Kaz face overwhelming odds . . .

Only fragments of the account of Huma survived the Cataclysm that broke the world of Krynn. His story has never been fully told—until now. 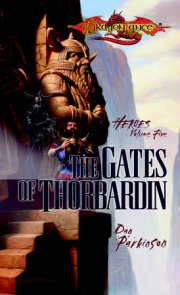 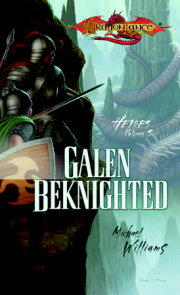 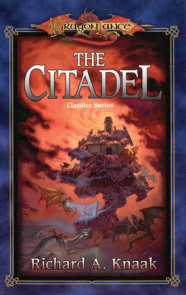 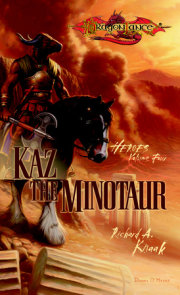 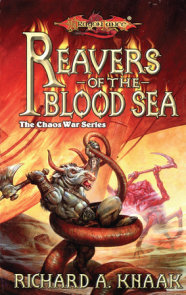 The Legend of Huma