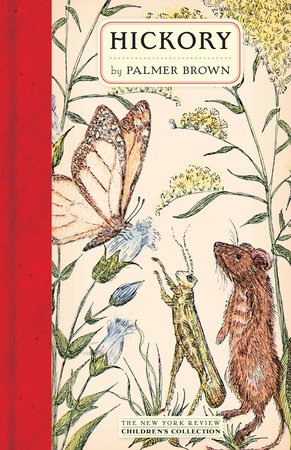 A grandfather clock makes a lovely home for a family of mice—if you don’t mind the occasional clang. And here Hickory lives with his parents, his brother, Dickory, and his sister, Dock. But Hickory is a restless, fearless mouse, and he longs to be on the move, to breathe the sweet air and nibble on the wild strawberries of the fields. So one day in early spring, with the smells of honeysuckle and clover guiding him, he strikes out on his own. Soon he discovers that a meadow can be a lonely place, even with all its beetles and caterpillars. It’s not until Hop the grasshopper comes around that Hickory ﬁnds a true companion. Hop warns him, though, that when the days get shorter and the goldenrod begins to fade, the “song she sings will soon be done.” How Hickory and Hop confront and eventually accept the end of summer forms the core of Palmer Brown’s poignant story.

Hickory is a story of friendship and love on par with Shel Silverstein’s The Giving Tree or E. B. White’s Charlotte’s Web. It is also a field guide to the common plants and ﬂowers of spring, summer, and autumn, all beautifully rendered in Palmer Brown’s most colorful and joyous drawings. 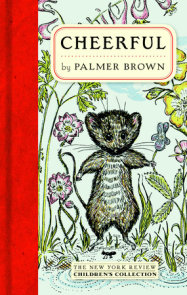 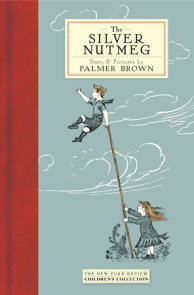 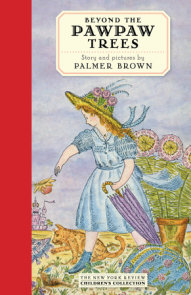 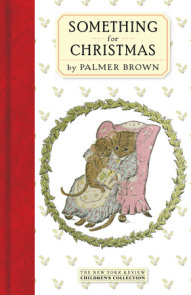 See all books by Palmer Brown

“Brilliant…it may prove the special treasure of many.” —New York Herald Tribune