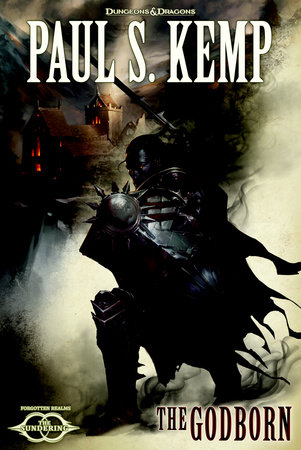 The shadow legacy of Erevis Cale lives on even as his old foe Mephistopheles seeks to stamp it out at any cost. Cale’s son, Vasen—unmoored in time by the god Mask—has thus far been shielded from the archdevil’s dark schemes, alone among the servants of the Lord of Light who have raised him since birth.

Living in a remote abbey nestled among the Thunder Peaks of Sembia, Vasen is haunted by dreams of his father, trapped in the frozen hell of Cania. He knows the day will come when he must assume his role in the divine drama unfolding across Faerûn. But Vasen does not know what that role should be or whether he is ready to take it on. He only knows what his father tells him in dreams—that he must not fail.

Enter Drasek Riven, a former compatriot of Erevis Cale, now near divine and haunted by dreams of his own. He, too, knows the time to act is near. Shar, the great goddess of darkness, looks to cast her shadow on the world forever. Riven has glimpsed the cycle of night she hopes to complete, and he knows she must be stopped.

At the crossroads of divine intrigue and mortal destiny, unlikely heroes unite to thwart the powers of shadow and hell, and the sundering of worlds is set on its course. 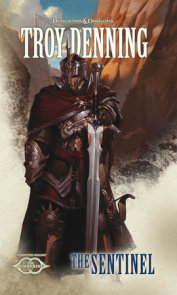 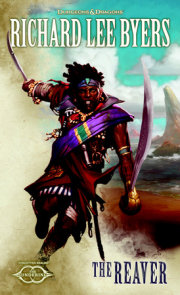 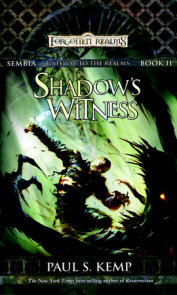 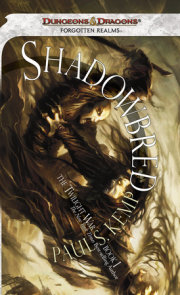 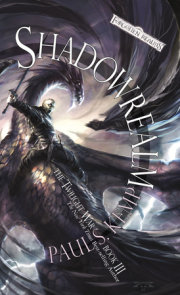 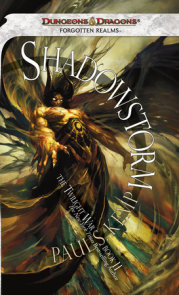 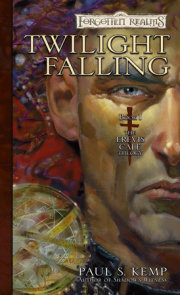 While his mind is often in the Forgotten Realms world, Paul S. Kemp’s body lives in Grosse Pointe, Michigan, with his wife Jennifer, his dog Penelope, and four cats: Newt, Libby, Emmitt, and Homer (after the poet, not the Simpson)…. More about Paul S. Kemp 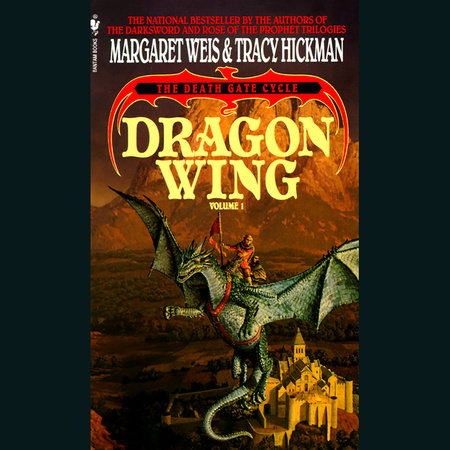 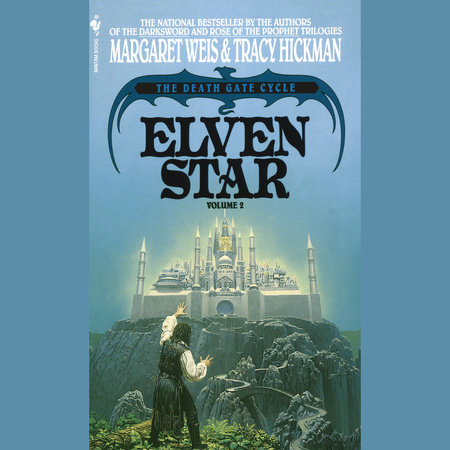 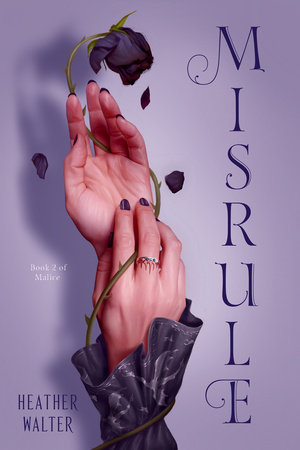 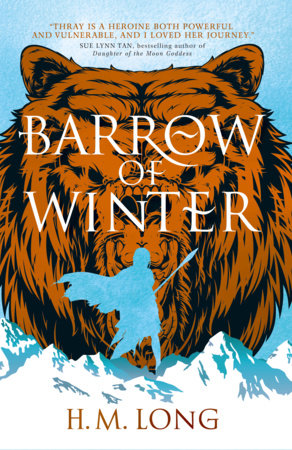 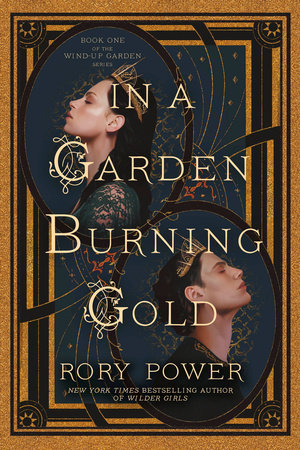 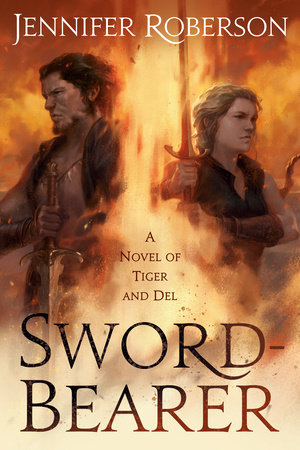 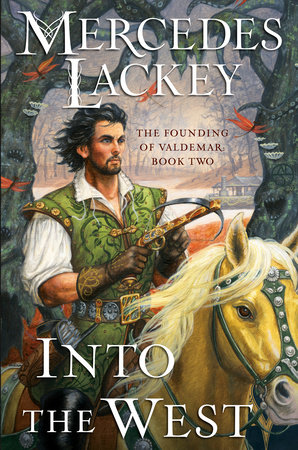 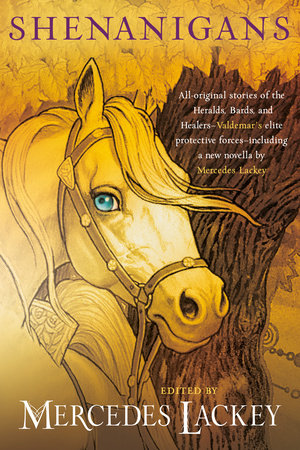