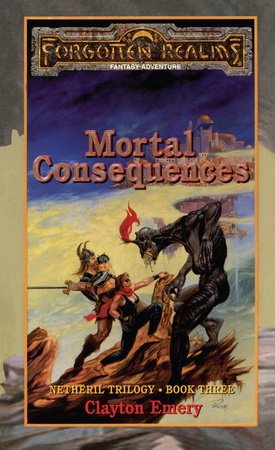 In the final installment in the Netheril Trilogy, Sunbright Steelshanks returns home to find much has changed since his departure

The Netherese Empire is at risk of collapse as a forgotten foe, armed with a hell-spawned source of destructive magic, returns to seek her revenge and claim a lost love. Against this backdrop of war and chaos, Sunbright—weary of his banishment—returns to his home and the accusations from which he escaped.

However, much has changed since Sunbright’s departure, and his people are suffering greatly. Equipped with skills learned on his adventures, Sunbright must discover whether he can forgive his early enemies and rise to a role of leadership for the good of his homeland—all while evading the wrath of the gods. 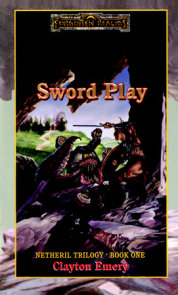 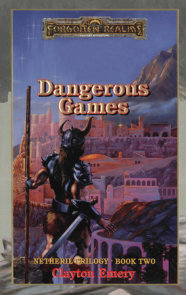 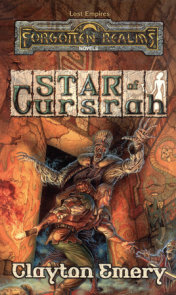 See all books by Clayton Emery