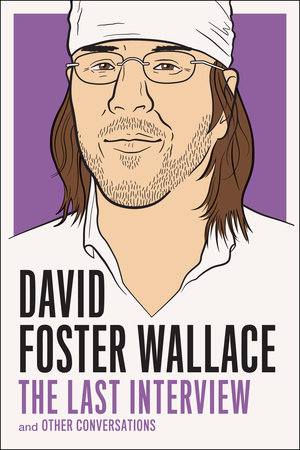 In intimate and eloquent interviews, including the last he gave before his suicide, the writer hailed by A.O. Scott of The New York Times as “the best mind of his generation” considers the state of modern America, entertainment and discipline, adulthood, literature, and his own inimitable writing style.

In addition to Wallace’s last interview, the volume features a conversation with Dave Eggers, a revealing Q&A with the magazine of his alma mater Amherst, his famous Salon interview with Laura Miller following the publication of Infinite Jest, and more.

These conversations showcase and illuminate the traits for which Wallace remains so beloved: his incomparable humility and enormous erudition, his wit, sensitivity, and humanity. As he eloquently describes his writing process and motivations, displays his curiosity by time and again turning the tables on his interviewers, and delivers thoughtful, idiosyncratic views on literature, politics, entertainment and discipline, and the state of modern America, a fuller picture of this remarkable mind is revealed. 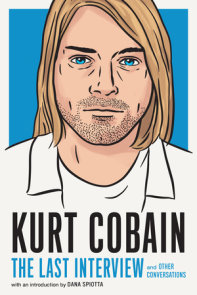 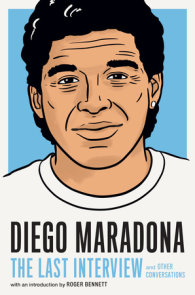 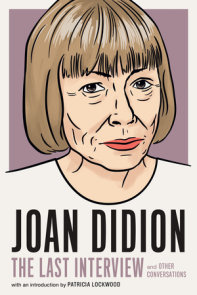 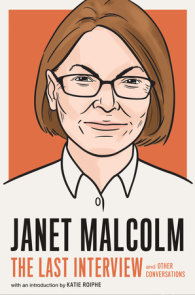 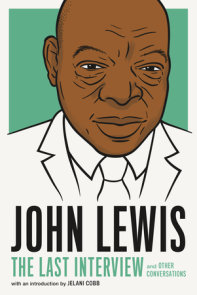 “The best mind of his generation.”
—A. O. Scott, The New York Times

“In a culture that depletes you daily of your capacity for imagination, for language, for autonomous thought, complexity like Dave’s is a gift.”
—Zadie Smith

“One of the big talents of his generation, a writer of virtuosic talents who can seemingly do anything.”
—The New York Times

“The funniest writer of his generation.”
—Voice Literary Supplement

“A prose magician … He could map the infinite and infinitesimal, the  mythic and mundane.”
—Michiko Kakutani,The New York Times

“The literary world has produced few figures more flamboyantly talented and prophetically dialed in to the compulsions and concerns that keep us up late at night than David Foster Wallace. This compact volume promises to shed light on Wallace’s scope of influence on his peers and his state of mind in the months before he died.” —The Biographile