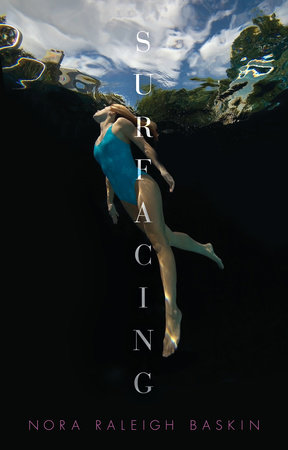 A lyrical and deeply moving portrait of grief, blame, and forgiveness, and of finding the courage to confront your ghosts — one truth at a time.

As soon as she was under, Maggie heard the quiet, though every sound was amplified in her ears and in her brain…Sound, like shame, travels four times faster under the water.

Though only a sophomore, Maggie Paris is a star on the varsity swim team, but she also has an uncanny, almost magical ability to draw out people’s deepest truths, even when they don’t intend to share them. It’s reached a point where most of her classmates, all but her steadfast best friend, now avoid her, and she’s taken to giving herself away every chance she gets to an unavailable — and ungrateful — popular boy from the wrestling team, just to prove she still exists. Even Maggie’s parents, who are busy avoiding each other and the secret deep at the heart of their devastated family, seem wary of her. Is there such a thing as too much truth? 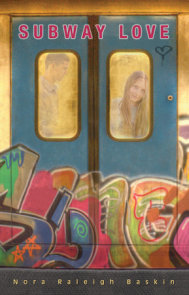 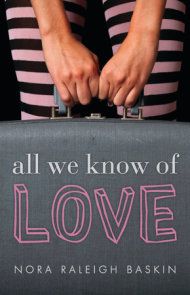 Baskin writes an unsettling novel that shows the impact of guilt and childhood trauma.
—Publishers Weekly

Baskin limns her protagonist with quick, clear strokes…an affecting portrait of the extent of the aftershocks from a family tragedy.
—Bulletin of the Center for Children’s Books