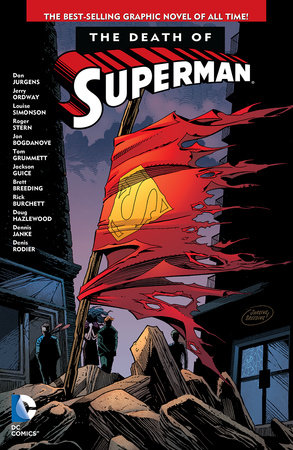 The Death of Superman

About The Death of Superman

The story that drew national media attention when DC Comics killed their greatest hero is collected here, in SUPERMAN: THE DEATH OF SUPERMAN! When a hulking monster emerges from an underground resting place and begins a mindless rampage, the Justice League is quickly called in to stop the colossal force of nature. But it soon becomes apparent that only the Man of Steel can stand against the monstrosity that has been nicknamed Doomsday. Battling their way throughout America, the two fight to a standstill as they reach the heart of Metropolis. Will Superman have to pay the ultimate price to defeat this seemingly unstoppable creature?

SUPERMAN: THE DEATH OF SUPERMAN is not only one of the best selling graphic novels of all-time, but also captures one of the most iconic moments in American pop culture. Collects SUPERMAN: THE MAN OF STEEL #18-19, JUSTICE LEAGUE OF AMERICA #69, SUPERMAN #74-75, ADVENTURES OF SUPERMAN #496-497 and ACTION COMICS #684. 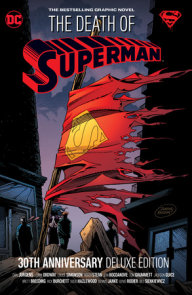 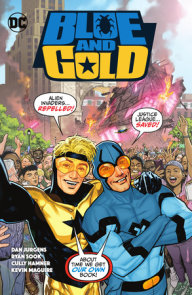 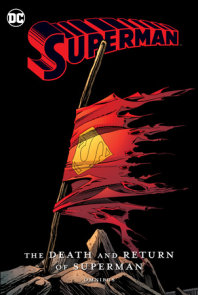 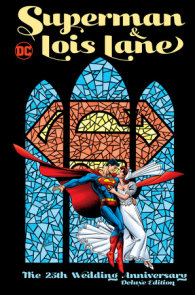 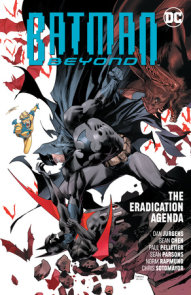 Dan Jurgens is a writer and artist most famous for creating Booster Gold, as well as for being one of… More about Dan Jurgens

Jerry Ordway is a writer and artist whose work has spanned over three decades and every major comic book publisher…. More about Jerry Ordway

The Death of Superman