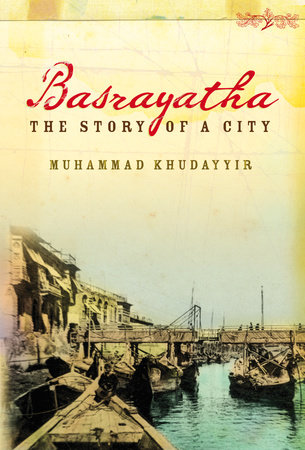 The Story of a City

Basrayatha is a literary tribute by author Muhammad Khudayyir to the city of his birth, Basra, on the Shatt al-Arab waterway in southern Iraq.

Just as a city’s inhabitants differ from outsiders through their knowledge of its streets and stories, so Khudayyir distinguishes between the real city of Basra and the imagined city he created through stories, experiences, and folklore. By turns a memoir, a travelog, a love letter, and a meditation, Basrayatha summons up a city long gone, yet which lives on in the memories and imaginations of its people. In the tradition of Calvino and Borges, Khudayyir’s mesmerizing work itself illuminates and enriches the story of this magnificent city.