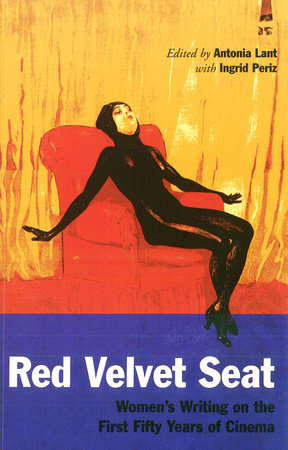 Women's Writings on the First Fifty Years of Cinema

A comprehensive anthology of women’s film culture, from the origins of cinema to 1950

As viewers, actresses, directors and writers, women have always been central to cinema. However, evidence of their roles has until now remained scant and dispersed, eclipsed by historical opinion written by men.

Comprehensive and absorbing, Red Velvet Seat is an invaluable contribution to the history of cinema.