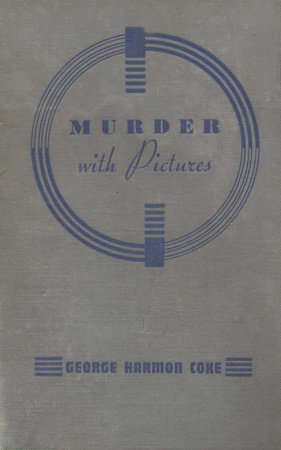 About Murder with Pictures

FOLEY, THE RED-FACED, uniformed deputy on duty in the hall, peeked through one of the glass ovals inset in the leather-covered courtroom doors and said:
”Hey, the jury’s comin, out!”
A concentrated and irritable sigh from the group of news-photographers lounging in the hall greeted the announcement. There was an intangible flurry of movement, a casual shifting of stances.
Brant, of the News, sighed wearily. “Boy, it’s about time.”
Tobacco smoke, the residue of a four-hour harvest from an apparently inexhaustible supply of cigarettes, choked the air with a stale stuffy smell and hung suspended in a hazy, pale-blue blanket that shrouded the arched ceiling. Cigarette butts, matches, crumpled paper holders littered the ash-strewn floor. Cameras and bulky black plate-cases were stacked in a row along one wall.
Foley said: “It won’t be long now,” and kept his eye glued to the little glass window.
Brant sighed again.
Coughlin and Weinstock, who had been matching nickels for the past hour, continued, unimpressed.
’Til bet he gets it,” Kesler said. He looked around as though waiting for a challenge. “Who wants to bet Girard
ain’t guilty?”
”Girard’s waiting to hear it,” Foley announced.
Coughlin said: “That’s four bits you’re in me. A buckor nothing.” Weinstock nodded silently and flipped his coin. Coughlin said: “Nuts!” and fished a crumpled bill from his pocket.
”It looks like an acquittal,” Foley said. “Girard is—”
He broke off in sudden alarm and jumped aside. In the next instant the swinging doors slapped outward; Purdy, of the Evening Standard, bucked through the opening. Without breaking his stride, Purdy called: “Not Guilty!” and pounded down the marble floor in his race
for a telephone.
Foley growled: “Hey, you! Quiet!” Then the rest of the reporters swarmed out of the courtroom and he was forgotten. 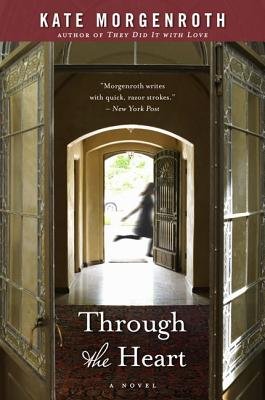 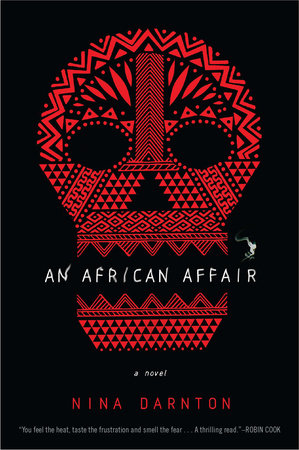 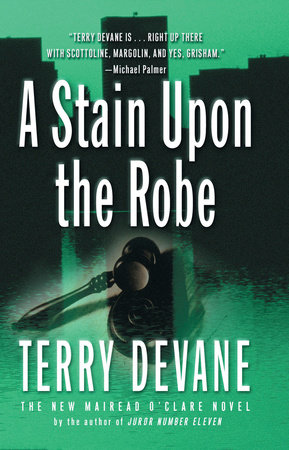 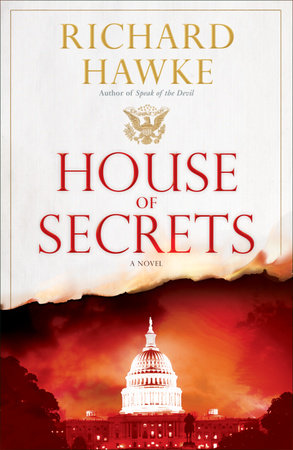 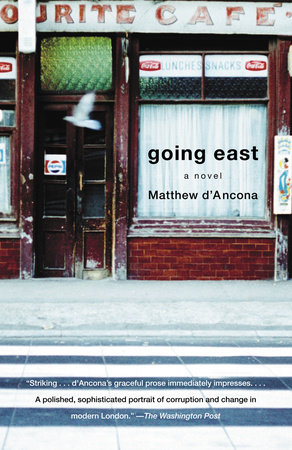 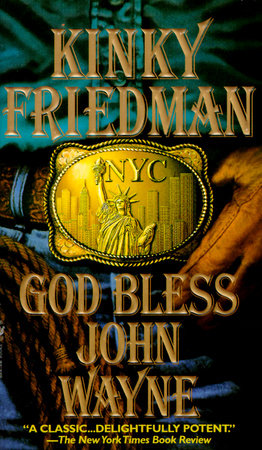 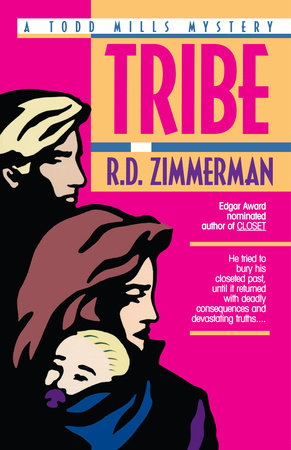 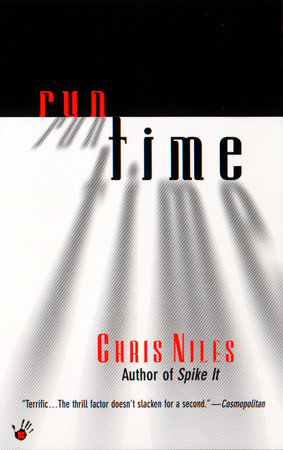 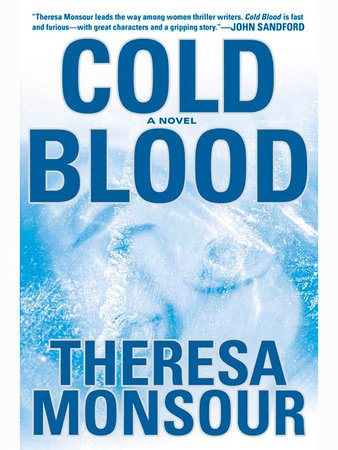 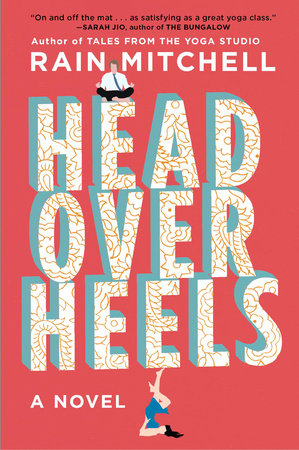