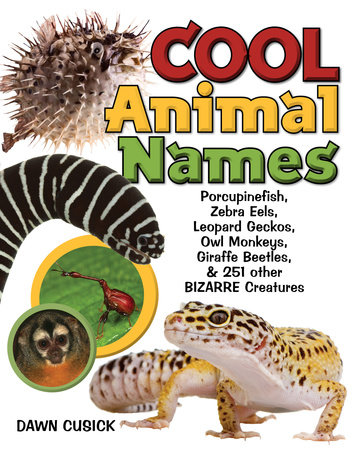 Once a child is old enough to recognize the difference between a peacock and a frog, the idea of a peacock frog is funny and intriguing. Does it look like a peacock or a frog? Does it have a tail or a beak? And what about a skunk tiger beetle? Does it have stripes like a tiger? Or worse, stink like a skunk?

Every page of COOL ANIMAL NAMES invites laughter and discovery with 256 of the most bizarre animals on the planet. Discover weird animals such as the wolf spider, panther chameleon, and ant lion, which stalk prey the way their large mammal namesakes do, or animals such as the elephant shrew and elephant fish, which were named for their trunk-like appendages. 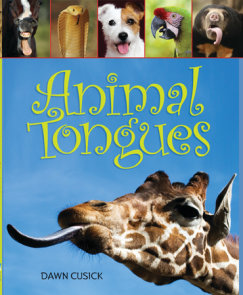 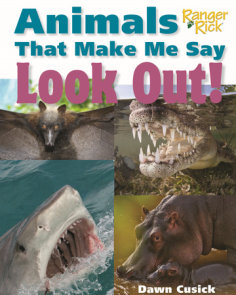 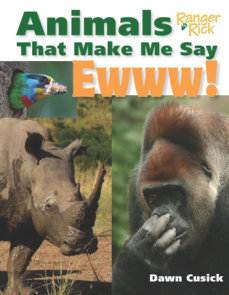 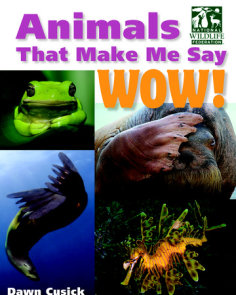 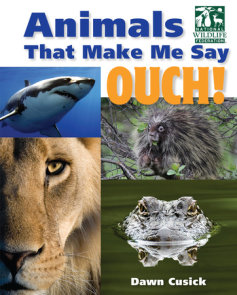 See all books by Dawn Cusick