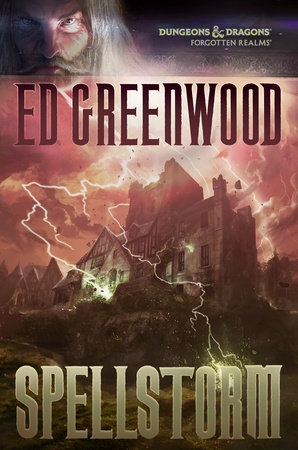 Rumors race around Cormyr regarding the mythical Lost Spell, a powerful enchantment designed centuries ago by the presumed dead god of spells. Found by some magic-less merchant, rumor has it the Lost Spell is to be auctioned off to the highest bidder.

It is a powerful lure, and archwizards of every stripe descend upon the merchant, only to be trapped with him inside his manor by a vicious spellstorm. Escape becomes impossible, their magic rendered useless, when a storm rolls in.

Moreover—they find themselves faced with the infamous Elminster of Shadowdale, who claims he’s just there to decide who gets the Lost Spell, but who clearly has an agenda of his own.

But before Elminster can put whatever plan he has in motion, archwizards start dying.

Spellstorm is loosely connected to the Elminster series and Sage of Shadowdale series. 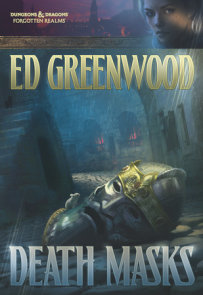 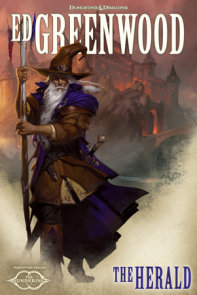 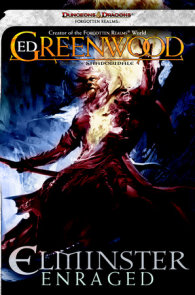 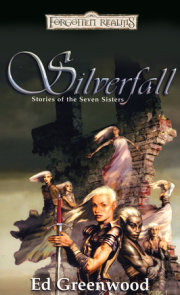 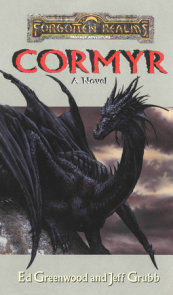 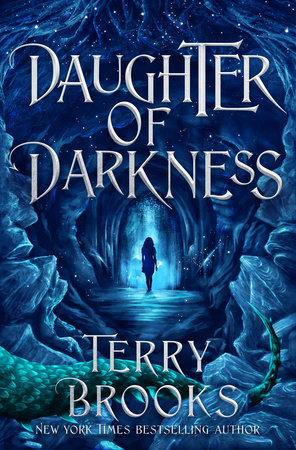 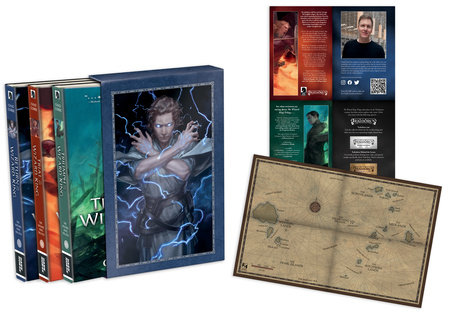 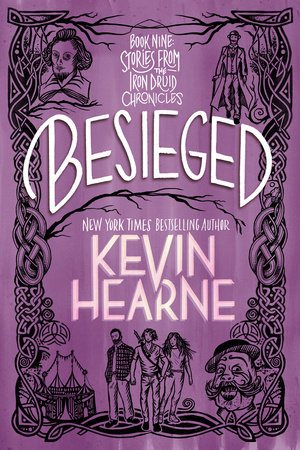 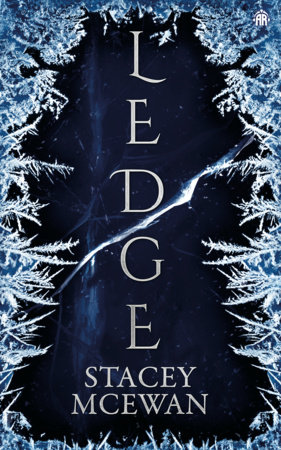 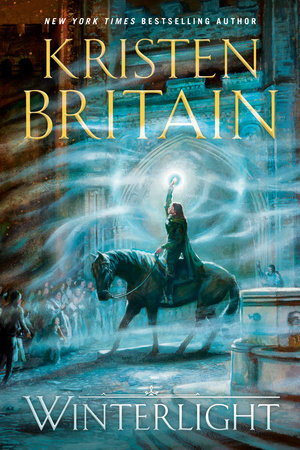 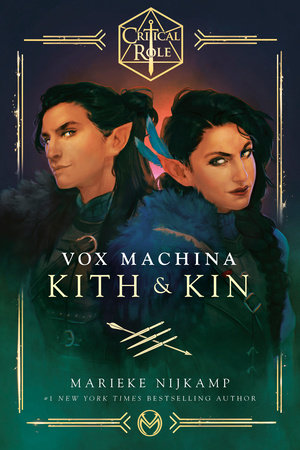 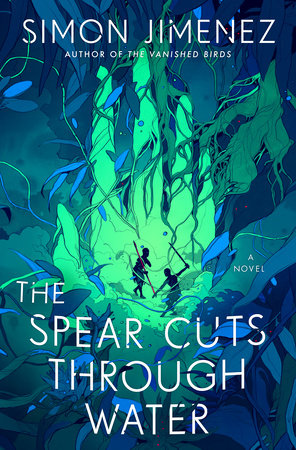