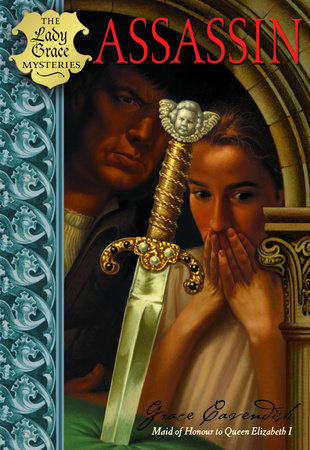 Part of The Grace Mysteries

WHEN MARGARET CAVENDISH, one of Elizabeth I’s Gentlewomen of the Bedchamber, lost her life in a bungled attempt to kill the Queen, her daughter, Lady Grace, became a protégée to the monarch, who takes Grace under her wing. Now Grace, a spunky girl who romps through the gardens with the laundry maids and court tumblers and rolls her eyes at her fellow
ladies, chronicles the court intrigues that swirl around her. . . .

It’s the spring of 1569 and 13-year-old Lady Grace, the youngest lady-in-waiting to the Queen, finds herself at a glittering ball choosing amongst three suitors. But the Queen’s generosity turns deadly as threats, dark secrets, and even murder descend on the Tudor court. And it is up to Grace to use her intelligence, stealth, and curious nature to solve the mystery that threatens the very lifeblood of England.

Also in The Grace Mysteries 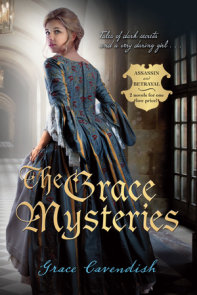 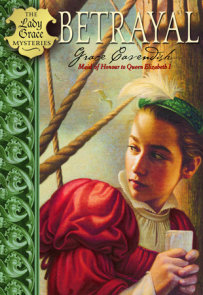 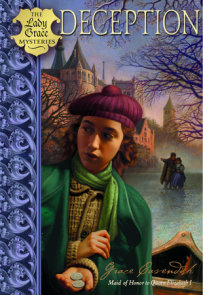 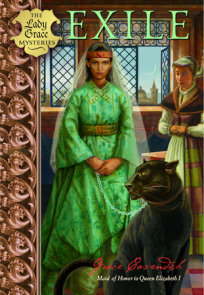 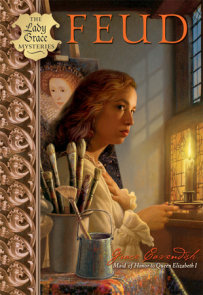 LADY GRACE CAVENDISH was a Maid of Honour at the court of Queen Elizabeth. She became a ward of the court after both her parents were tragically killed in the service of the Queen. This daybooke marks her debut in… More about Lady Grace Cavendish 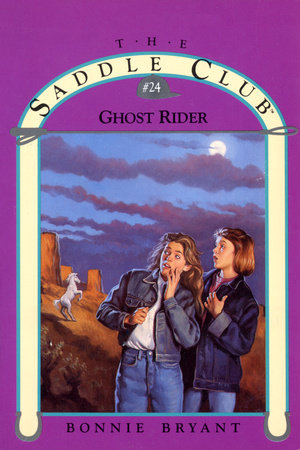 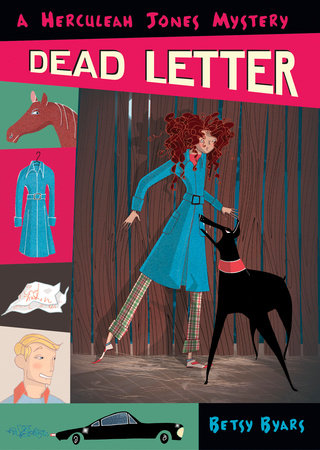 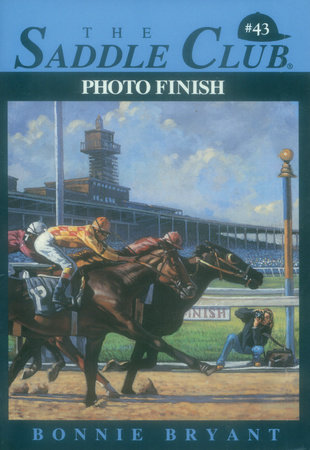 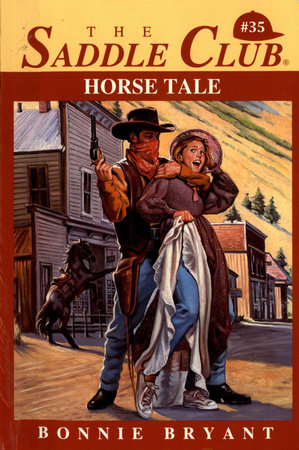 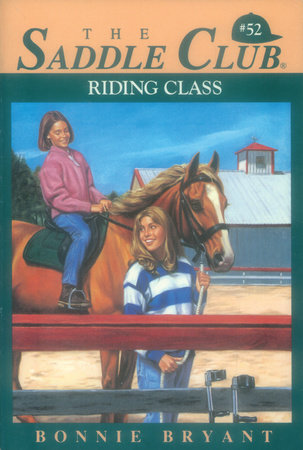 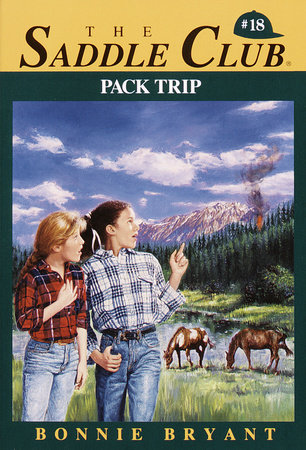 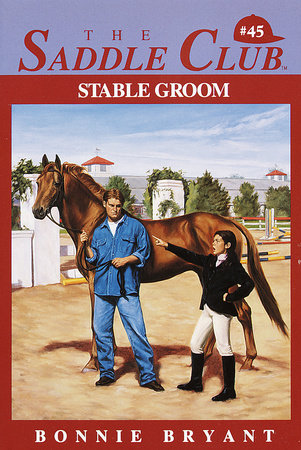 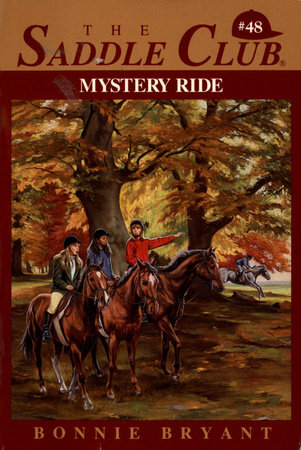 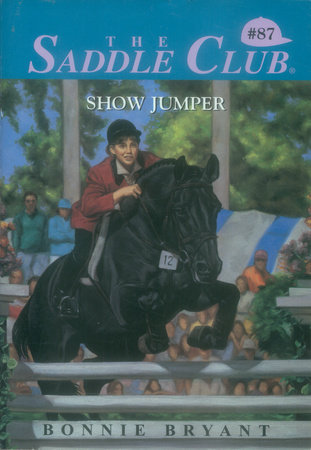 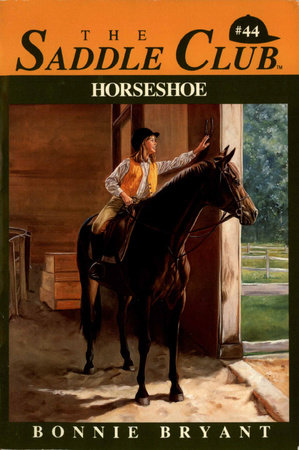