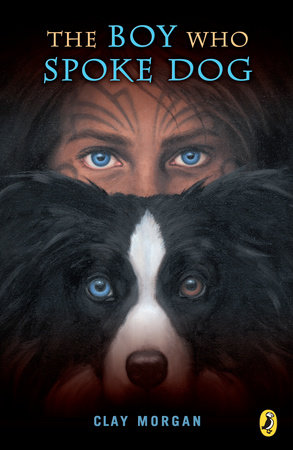 About The Boy Who Spoke Dog

When Jack washes up on a mysterious island after a deadlystorm, there’s no one to help him, except for the dogs. The sheepdogs on the island have eyes that speak right to Jack’s heart, especially one dog—Moxie. But when angry beasts called fangos threaten to destroy the island, Jack and his companions must fight to save it. Once the battle ends, Jack is changed. Will he ever be the same again? Told from Jack’s and Moxie’s points of view, this adventure reveals how loyalty between boy and dog becomes a means for survival and hope. 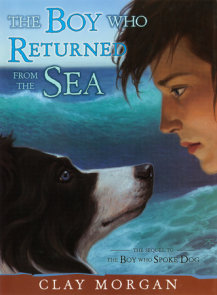 See all books by Clay Morgan

Clay Morgan grew up a free-range child in Idaho, where summers had one rule: Be home by dark. After college, he became a Forest Service smokejumper, parachuting to fight wildfires in the western US and Alaska. He married his college… More about Clay Morgan 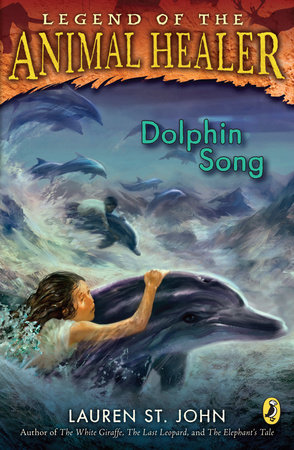 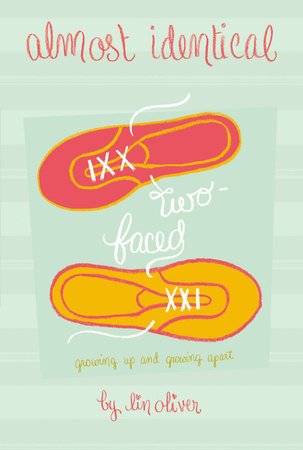 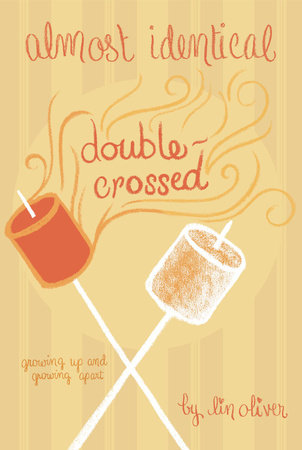 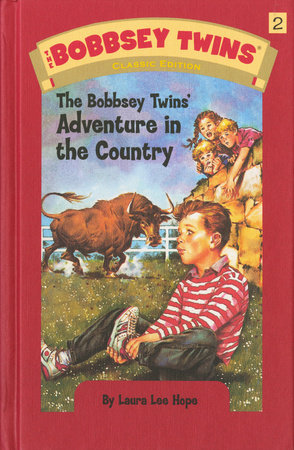 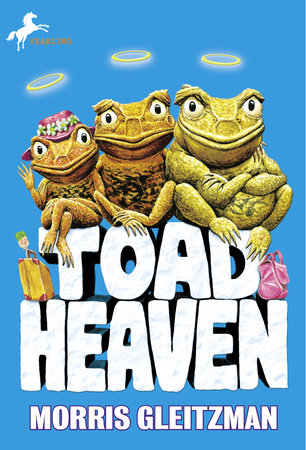 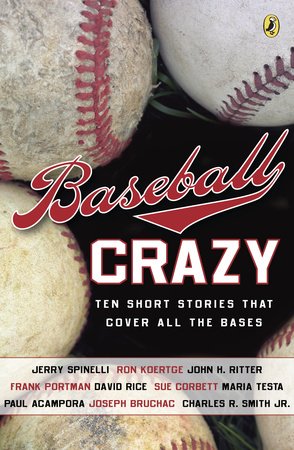 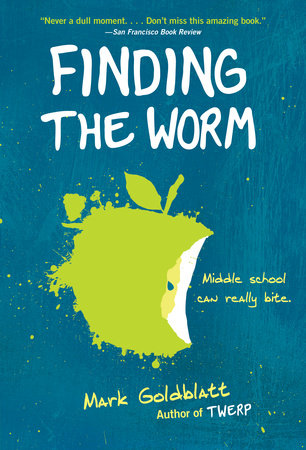 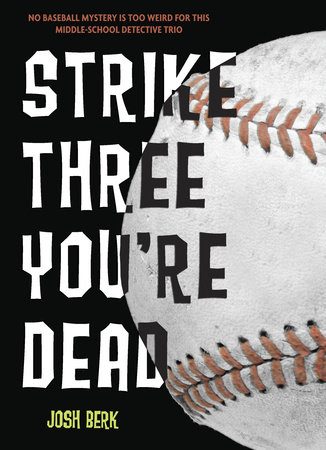